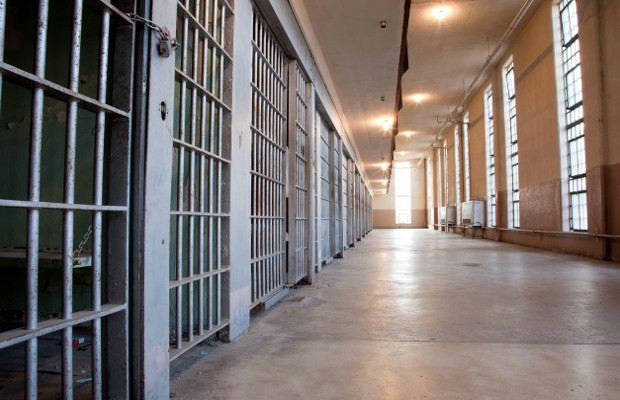 A Chinese court has sentenced the founder of an online piracy website to three years in prison for copyright infringement.

The man, identified only by his surname Yuan by Chinese state news outlet Xinhua, was also fined RMB800,000 ($116,404) by the Intermediate People’s Court of Huaian, located in the country’s Jiangsu province.

Yuan was arrested in September 2016 after he was found to be operating piracy website BT Tiantang, which offered over 10,000 download links for films and TV without the permission of copyright owners. Yuan also earned RMB1.4 million from advertising on the website, Xinhua reports.

According to Chinese news website Sixth Tone, BT Tiantang received up to 600,000 visitors and 3 million page views a day at its peak from 2015 to 2016.

An annual report published at the 2018 China Network Copyright Protection Conference said that “the emergence of new carriers and new formats has increased the difficulty of law enforcement in online copyright cases”. According to the report, Chinese authorities closed 2,554 websites found to be responsible for piracy and copyright infringement in 2017.

China implemented a new law aimed at cracking down on online copyright infringement in 2017.