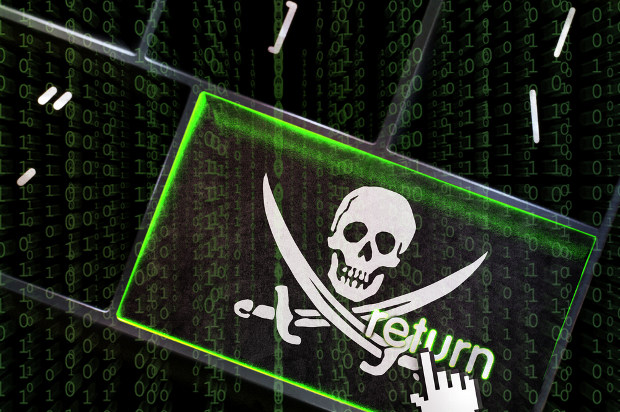 The US Department of Justice has charged four men with conspiracy to commit criminal copyright infringement for their alleged roles in the pirating of Android apps.

The charges centre on two separate operations – SnappzMarket Group and Appbucket Group – which between them allegedly reproduced and distributed more than two million copyrighted Android apps without permission.

Both groups used an “alternative online market”, according to court documents, with Appbucket operating between August 2010 and August 2012, and SnappzMarket between May 2011 and August 2012.

The groups’ owners are charged with hosting snappzmarket.com and appbucket.net to provide digital storage for the pirated apps. In August 2012, the domain names were seized by US authorities – the first time domains associated with mobile app marketplaces have been seized.

On January 23, the US District Court for the Northern District of Georgia charged Kody Peterson (SnappzMarket), while Thomas Dye, Nicholas Narbone and Thomas Pace (Appbucket) were arraigned a day later.

The maximum prison sentence for conspiracy to commit criminal copyright infringement is five years in prison.

“These crimes involve the large-scale violation of intellectual property rights in a relatively new and rapidly growing market,” said acting assistant attorney general Mythili Raman. “While this represents the first counterfeit apps case by the Department of Justice, it exemplifies our longstanding commitment to prosecute those who steal the creative works of others.”

Ricky Maxwell, the FBI’s acting special agent in charge, added: “The federal charges presented in this case illustrates the problems facing technology-based companies in particular, but also highlights the FBI and US government response to those engaged in such wholesale criminal activity involving the piracy of copyrighted products.”

WIPR has previously reported that app infringement is on the rise. And technology firm Gartner published a report in September last year predicting that the total number of mobile apps downloaded will reach 102 billion by the end of 2013, before leaping to nearly 270 billion in 2017.