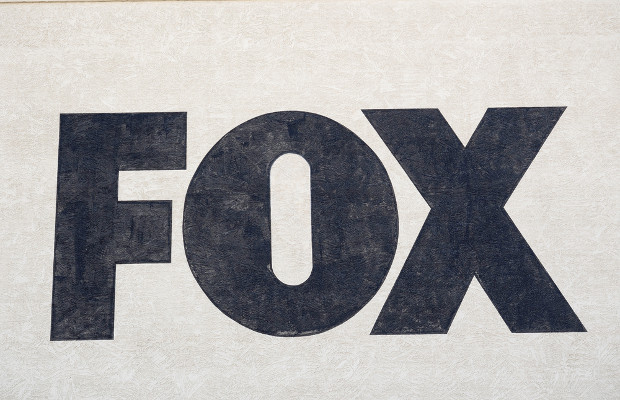 US broadcaster Fox News Network has settled a copyright dispute with North Jersey Media Group (NJMG) centring on the alleged unauthorised posting of a 9/11 photograph on Facebook.

The parties settled the dispute on Monday, February 15, though details were not publicly disclosed.

The photograph in question, which shows three firemen raising the US flag amid the debris of the World Trade Center on September 11, 2001, was taken by Thomas Franklin.

Franklin was an employee of NJMG, which publishes The Record and Herald News newspapers. NJMG owns the copyright to the photograph.

The picture echoes the well-known image from the battle of Iwo Jima in 1945, which shows US soldiers lifting the US flag.

The dispute started on September 11, 2013 after Fox published the image on a Facebook page called “Justice with Judge Jeanine”, named after a show hosted by Fox presenter Jeanine Pirro.

The image was also displayed on the Facebook page of Bret Baier, another Fox broadcaster.

NJMG filed two separate lawsuits against Fox at the US District Court for the Southern District of New York alleging copyright infringement.

Fox claimed its use of the image was protected under the fair use doctrine.

The court consolidated both cases and a trial was due to take place yesterday.

Dori Ann Hanswirth, partner at law firm Hogan Lovells and representing Fox, said: "Fox and NJMG have agreed to a confidential settlement of their disputes.

"As a result of the settlement, NJMG will discontinue its copyright infringement claims against Fox."