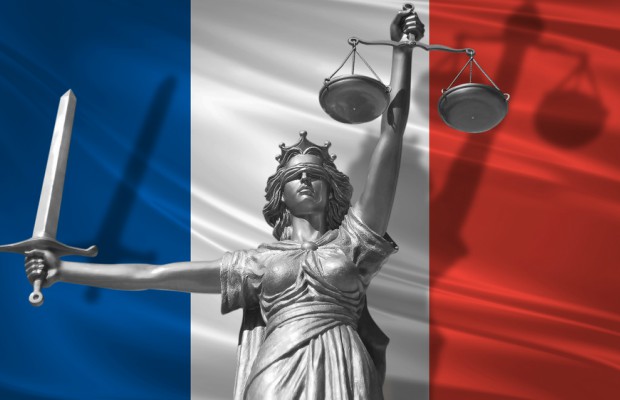 France’s culture minister has said there will be “no delay” in the implementation of the European Copyright Directive into French national law ahead of the two-year deadline set by the EU.

Speaking at an event in Lille, France, Franck Riester said a new French audiovisual media law is expected to be passed by legislators this summer that will “help public service and fight piracy”.

The audiovisual law will primarily target anti-piracy. It will include the creation of a blacklist of piracy websites and the proxies used to access these sites. Once the blacklist is created, the government will seek to block the websites throughout France.

Riester welcomed the passing of the copyright directive, noting that it had been passed despite a massive campaign of “disinformation” and had “resisted” the power of big international corporations.

“The directive will change nothing for internet users, but will change everything for content creators,” he said.

The directive was passed on March 26, with 348 votes in favour and 274 votes against with 24 abstentions.

Articles 15 and 17 (formerly articles 11 and 13) of the directive were met with significant opposition from tech companies, online platforms and internet freedom activists.