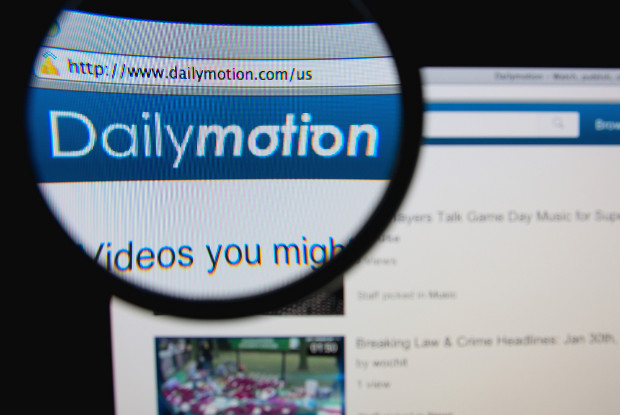 The Paris Court of Appeal affirmed an earlier decision in 2012 that ruled Dailymotion had facilitated the access to and distribution of infringing content owned by TF1 Group.

The lawsuit filed by TF1 Group and its branches, TF1, LCI, TF1 Video, and e-TF1 in 2007, claimed that content shared on the website was in violation of a French law called Act on Confidence in the Digital Economy.

In a statement, TF1 Group said it “applauds the decision”, before adding “the decision confirms the importance given by the judiciary to the protection of rights for the entire audiovisual industry.”

TF1 added: “The decision marks a significant step forward in the fight against content piracy.”

A statement from the court said that Dailymotion had “taken no action concerning users of its site specifically identified by TF1 SA as practising on a large scale the unlawful activity of posting programmes in violation of copyright”.

Dailymotion did not respond immediately to a request for comment.