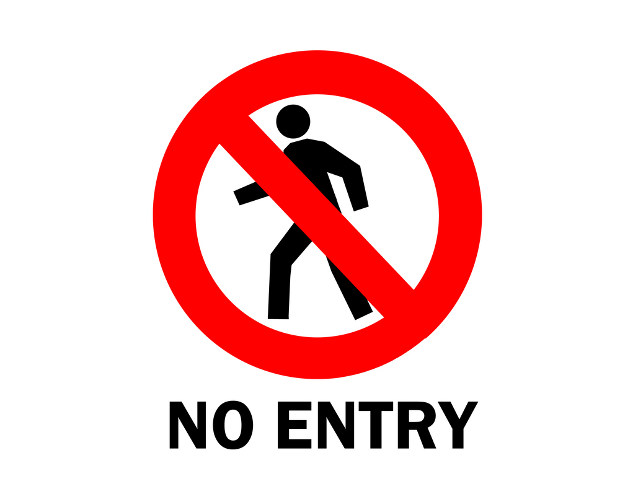 The Paris High Court has ordered Internet search engines including Google, Microsoft and Yahoo to remove links to 16 video streaming sites from their search results.

In the order dated November 28, the court also ordered Internet service providers including Orange and Bouygues Telecom to block access to the infringing websites.

A Google spokesperson said that it was disappointed with the verdict: “We are committed to helping content owners fight piracy across Google’s tools, and we will continue to work with them so that they can make the best use of our state of the art copyright protection tools.”

Microsoft told WIPR that it was unable to comment on the ruling.

A spokesperson for Orange told WIPR: “While Orange does not want to position ourselves as the police of the internet, Orange will follow all laws and court decisions.

“Orange agrees with the way that this decision has been implemented, as the judge has imposed strict limits on what actions are required of ISPs.”

Olivier de Baecque, partner at Borowsky & De Baecque in Paris, said that a French court had never ordered the blocking of so many URLs all at once.

He said that legally there is a risk that some of the measures adopted may not conform with European human rights and freedom of expression: “Some people say that it’s an excessive measure. However it is limited to the short period of one year.”

He added that there was a “risk” that the decision would be overruled on appeal.

“Technically, there are very easy ways to continue the illegal streaming on other websites on a ‘mirror site’,” de Baecque added.

“The decision tells you that the websites should be banned from ISPs and search engines, but it’s quite easy to bypass this interdiction by making the same website with a different name.”

He said that the conclusion of the case is a first step for cooperation between the copyright holders, the ISPs and search engines.

“They’ll find technical solutions to avoid referencing illegal content, more by discussion and negotiation than by litigation,” he said.