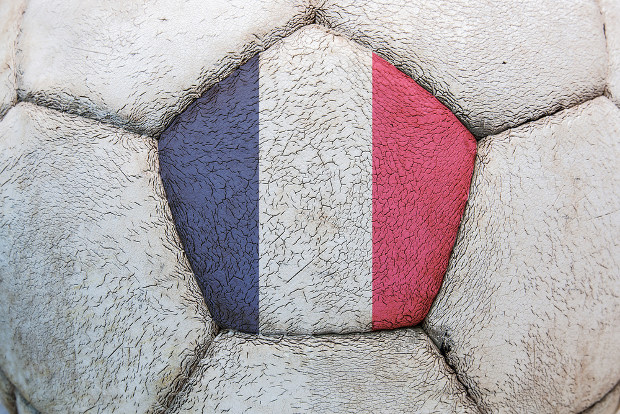 The Ligue de Football Professionnel (LFP), which manages the League 1 competition, complained about the “ligue1.org” domain name, registered in 2003.

It claimed the domain name is identical to its “League 1” trademarks, that the owner had no right to the use it and that he had registered and used it in bad faith.

Although the site is inactive, the LFP said the respondent had registered the domain either to sell it to the LFP or for commercial gain.

The registrant, Patrick Thioux, of Aulnay-sous-Bois, did not respond to the complaint.

The complaint was filed under the Uniform Domain Name Dispute Resolution Policy on January 7, 2014, but was settled on February 26. The case was heard at the World Intellectual Property Organization.

In the ruling, published on March 10, the panellist Martine Dehaut said the domain does match the “Ligue 1” trademarks – registered a year before “ligue1.org” – and that Thioux had no legitimate interest in the domain name.

But Dehaut said the domain had not been registered in bad faith. She said an Internet search for “League 1” revealed a radio car competition of the same name, organised by the French Federation of Car Radio Command. The respondent, Thioux, had participated in this league.

Dehaut added that the domain was registered more than 10 years ago, which raises several questions, including whether the football competition was well known enough at that time for the respondent to be aware of it. But she also questioned why the domain name was inactive.

In an attempt to clarify these issues, Dehaut visited the website’s archives, which showed it had been used in the past, as early as 2004, in connection with the Ligue 1 radio car competition.

“For these reasons, the panel finds that the evidence of bad faith registration of the disputed domain name is not provided,” she said, explaining that the domain was not registered to harm the football league’s interests.

There are 20 teams in League 1, with Paris Saint-Germaine currently on top.