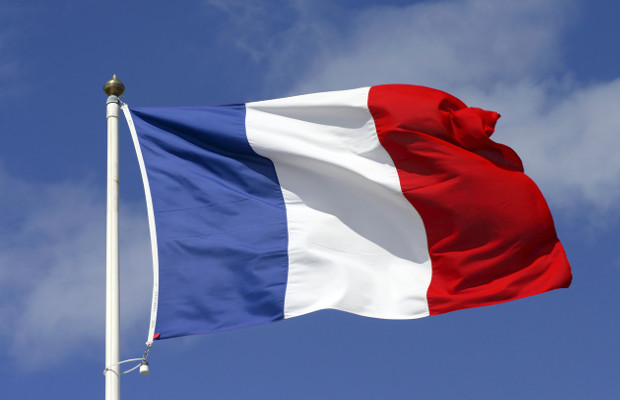 The French State has today emerged victorious in a dispute over ‘France.com’ after the EU General Court rejected a US company’s claim to the trademark.

The dispute dates back to August 2014, when Jean-Noël Frydman applied for the figurative EU trademark ‘France.com’, with the words appearing next to an image depicting the French flag and the Eiffel Tower.

Frydman filed the mark in three classes—35, 39 and 41, with the goods and services including advertising services (35), provision of travel information (39) and online publications (41).

In December 2014, the French State opposed the application based on its figurative international registration for ‘France’ (number 1032440) where the word appears underneath an image of the Eiffel Tower, with a French flag in the middle of the Tower.

The country claimed there would be a likelihood of confusion with its earlier mark, registered in 2010.

In October 2015—by which point the rights to the ‘France.com’ application had been transferred from Frydman to France.com, Inc, a US company founded by Frydman—the European Union Intellectual Property Office’s (EUIPO) Opposition Division rejected the opposition, prompting the French State to appeal.

A year later, in October 2016, the EUIPO’s First Board of Appeal annulled the earlier ruling, finding that the two marks had an average degree of visual similarity and were phonetically and conceptually identical.

At the General Court, France.com, Inc asked for several questions to be referred to the Court of Justice of the European Union (CJEU), but the court pointed out that it cannot refer questions to the CJEU so it rejected this request as inadmissible.

In the first plea considered by the court, France.com, Inc claimed the earlier EUIPO decision failed to take account of its rights to ‘France.com’ that predate those relied on by the French State. While the state’s mark was filed before France.com, Inc’s application, the company cited more than 21 years of use in the domain name www.france.com. It also highlighted several EU figurative marks containing the term ‘France.com’ that were filed ten days before the French State’s mark.

But the General Court said that under EU law, the only relevant marks in an opposition dispute are the one applied for and the earlier registration cited against it, so any earlier rights relied on by France.com, Inc have no bearing on the case.

In its second plea, France.com, Inc said the board’s analysis on visual, phonetic and conceptual similarity was flawed.

The court first found that, despite the earlier ruling, the visual similarity between the signs is merely low, in part because the colour blue is dominant in the applied-for mark while black is the dominant colour in the earlier registration.

The court added that the marks are “almost identical” phonetically, mostly in line with the earlier ruling, before stating that, “as they refer to the same concept, represented by the word element ‘france’ and the figurative element depicting the Eiffel Tower, that is to say, France, the signs at issue are conceptually identical and the element ‘.com’, present only in the mark applied for, is not sufficient to enable those signs to be differentiated conceptually”.

As a result, the court said there would be a likelihood of confusion between the marks and that the board had not erred in its finding. It dismissed the case in its entirety and ordered France.com, Inc to pay costs.

The decision comes amid a wider IP dispute between the parties, with France.com, Inc having sued the French government in the US over the “illegal seizure” of the domain name of the same name.