Game set and match for French Open organiser against cybersquatter 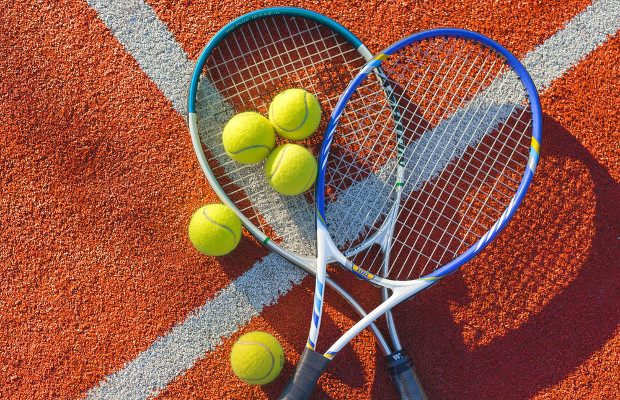 The organiser of the French Open tennis tournament has recovered a domain name that was confusingly similar to a trademark it owns.

Following a ruling handed down by the Arbitration and Mediation Center at the World Intellectual Property Organization, the disputed domain frenchopen.live was handed to the Federation Francaise de Tennis.

In a complaint filed on April 29, the federation demanded the transfer of the domain.

It claimed it had sent a cease-and-desist letter to the respondent, Sampath Reddy of India, but that it had not yielded a response.

The federation cited trademarks it owns including for ‘French Open’ and ‘Roland Garros French Open’.

According to the panellist Peter Michaelson, the respondent had no rights or interests in the domain and its use constituted bad faith.

The judgment was handed down on July 1 and published on Monday, July 11.

The French Open is the second of tennis’s four annual grand slam events. It is played in Paris in May.

Earlier this year, TBO reported that the federation recovered another domain, rolandgarros2016schedule.com, which had been registered ahead of this year’s tournament.