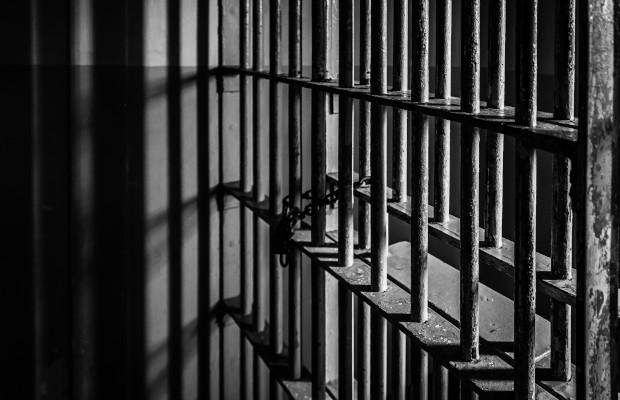 Four UK-based men have been sentenced to prison after setting up an illegal torrent website for high-profile films and costing the industry approximately £8.5 million ($11.3 million).

Yesterday, March 18, the four men were sentenced at Manchester Crown Court to a total of 11 and a half years for setting up the illegal torrent website, which had six million confirmed downloads.

The group’s offences were brought to the attention of US entertainment company Lionsgate Films in July 2014, when action film “The Expendables 3” was leaked onto the internet prior to its official US release date.

US law enforcement Homeland Security Investigations (HSI) then completed an investigation into the release of the film and referred information to the City of London Police’s Intellectual Property Crime Unit (PIPCU).

Detective constable Mark Baker of the City of London police’s fraud squad, said: “This was an incredibly organised group who purposefully set out to defraud film companies. Piracy is never a victimless crime.”

In November 2014, HSI and PIPCU officers arrested two men on suspicion of being involved in a conspiracy to defraud Lionsgate Films.

One of the men, moments before his arrest, messaged the other members of the website stating “remove site and shut down police at my door”.

A third man, who is believed to have deleted the site two days after the arrests, was also sentenced. A fourth individual was identified as a coder for the site and its first user.

Following coverage of PIPCU's investigation, actor Sylvester Stallone (who stars in “The Expendables 3”, said: “I’d like to thank the PIPCU for working with HSI to apprehend the suspect in this case. It is important to protect the rights of creatives around the world from theft.”