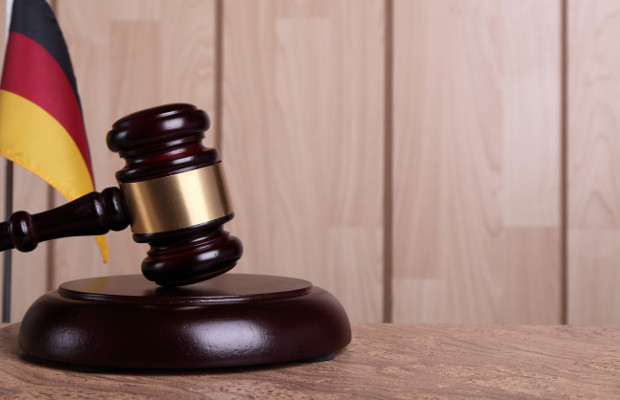 The Higher Regional Court in Cologne, Germany, has ruled against a plea made by ICANN to reconsider an earlier decision not to grant an injunction against domain registrar EPAG.

ICANN has been pursuing an injunction against EPAG, which is an ICANN-accredited registrar, since the EU General Data Protection Regulation (GDPR) was introduced in May.

The organisation filed a lawsuit in Bonn against EPAG on the same day that the GDPR came into force, to seek clarity on how the Whois system should operate in relation to the new regulation.

The parent company of EPAG, Tucows Group, said that it had built a new registration system which is in line with the GDPR’s principles.

ICANN asked whether EPAG should be required to continue its practice of collecting administrative and technical contact information for new domain name registrations after the GDPR was introduced.

EPAG had indicated that it would delete the contact information.

On May 30, less than a week after the lawsuit was filed, the Regional Court in Bonn refused to issue an injunction.

ICANN claimed that the regional court had said that it did not require EPAG to collect administrative and technical data for new registrations. However, according to ICANN, the court also did not indicate whether collecting such information would be in violation of the GDPR. Responding to the Regional Court in Bonn’s decision, ICANN filed an appeal at the Higher Regional Court in Cologne in June, only to be refused the injunction once again.

In August, ICANN asked the court to review its decision.

The Higher Regional Court in Cologne handed down its most recent ruling last week.

“In making its ruling, the court found that the preliminary injunction proceeding does not provide the appropriate framework for addressing the nature of the contractual disputes at issue, and that a decision in preliminary proceedings does not appear to be urgently needed,” said ICANN.

The organisation claimed that the Higher Regional Court in Cologne did not address the relationship between the GDPR and Whois.

ICANN said that it is considering additional filings before the German courts.