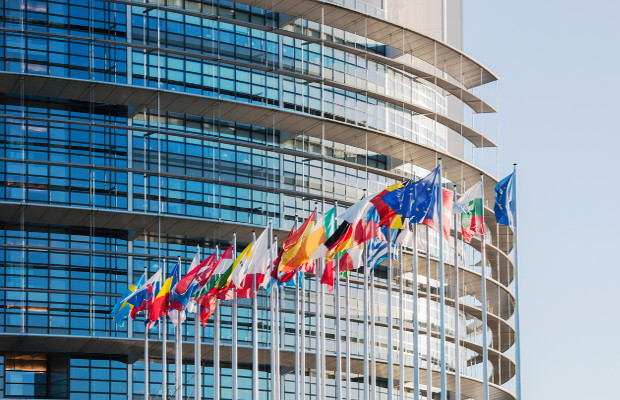 German Member of European Parliament (MEP) Julia Reda has hit out at a fellow MEP for allegedly “going against the parliamentary process” over plans to reform EU copyright laws.

She alleged that Belgian politician Pascal Arimont, who represents the Christian Social Party, is trying to “sabotage” the parliamentary process by going behind the negotiators of the political groups to push his own text.

The European Parliament will vote on the copyright reform plans on Thursday, June 8.

One of the plans’ aims is to clamp down on copyright infringement by forcing online platforms that allow users to upload content to work with content providers to filter uploads for infringing content.

Reda has accused Arimont of encouraging MEPs from groups including the Social Democrats and the Alliance of Liberals and Democrats for Europe to rebel against their negotiators and support his own text instead.

In his text, he stated that the obligation for content filtering should be with any service facilitating the availability of infringing content, not just the major sites, as the initial text states.

“Instead of finding a delicate balance between the interests of rights holders, online services and users as agreed by the other political groups, Mr. Arimont’s ‘alternative compromise’ reads like a wish list of the content industry.”

Reda also hit out at what she called the privatisation of news.

The current legislation proposes a protection of 20 years for the use of news snippets in a digital form. Arimont’s text suggested it changes to 50 years.

“Reciting a headline from the cold war era would suddenly require permission from the original publisher, who may have long since gone out of business,” Reda added.

“Where the [European] Commission wants to apply this right to press publishers only, Mr. Arimont explicitly includes academic publishers, a move that would spell disaster for any open access initiatives.”

In response to the claims, Arimont told TBO:

"Negotiations are still ongoing and the text disseminated by Julia Reda is not the final outcome. I would nonetheless like to highlight that I am eager to find a solution that does justice to the entire creative sector, allowing it to sustain its business models, without compromising the directive's overall aim, which is to make EU copyright law fit for the 21st century.

"In her comments, Julia Reda is painting a completely false picture of the discussions taking place at the moment. She totally ignores the need for content producers to get a fair payment for their work in order to be able to function. This is the principle of a market economy. Reda and several internet giants are simply leaving out this important aspect."