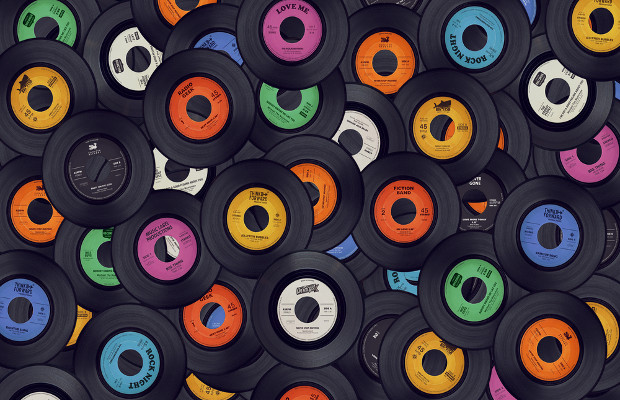 The Federal Association of the Music Industry (BVMI), a Germany-based music organisation, has reported that it has seized between 1.5 and 2 million pirated CDs, DVDs and vinyl.

BVMI released a statement (in German) on Wednesday, November 16, about the recent seizures made by the state prosecutor’s office in Stuttgart in cooperation with the Landeskriminalamt Baden, an agency of the German police.

According to a release by the Landeskriminalamt (in German) on Thursday, November 17, the accused is a 60-year-old citizen from Stuttgart.

The German police added that they had seized 8,000 cartons weighing “several tonnes”.

Additionally, the investigation discovered that the accused had stored the illegal music in shops in Germany and Poland, and then distributed them at fairs and over the internet.

He was found to be working as a client for a professional illegal merchandise company.

In September 2016, the Stuttgart prosecutor’s office obtained an arrest warrant against the accused, who has been under investigation since then.

Florian Drücke, managing director of BVMI, said: “Since the physical market in Germany still accounts for about 60% of music sales, it is also very important for us to protect the rights of our members and to curb physical injuries in times when we see a significant shift towards digital use.”