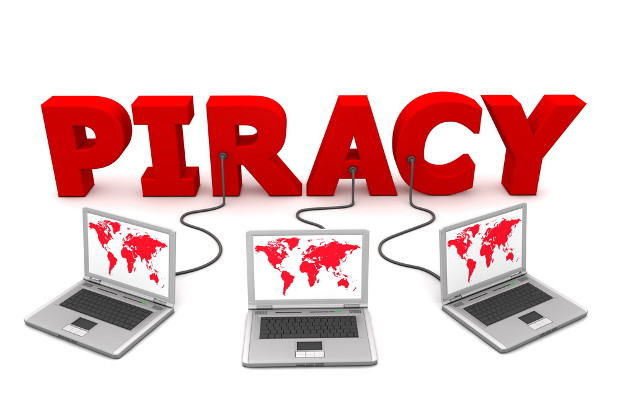 More than 400 police officers in Germany have taken part in a clampdown against piracy, a criminal justice body has claimed.

According to a statement by Cologne’s public prosecutor yesterday (November 4), police searched more than 120 apartments across 14 states in a bid to find people sharing music and films illegally online.

The raid targeted members of a file-sharing forum called Boerse, members of which the prosecutor claimed have uploaded movies, music, software and e-books.

Although the website’s terms and conditions warn against the sharing of copyrighted material, recent uploads include Taylor Swift’s new album 1989.

The German police said some of the suspects in the latest raid were willing to cooperate.

“The investigating authorities are hoping to gain further insights into the piracy scene on the evaluation of the evidence,” the statement added.