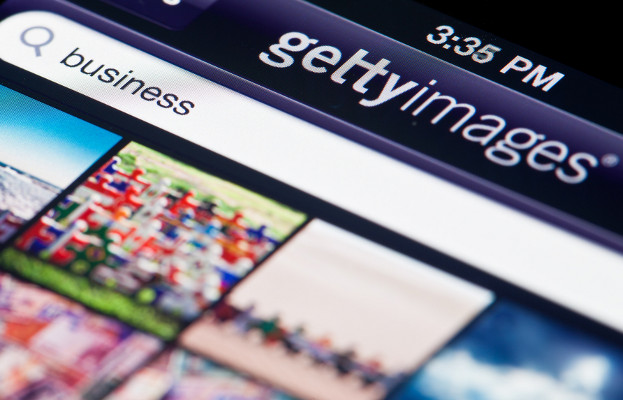 Getty Images has filed a complaint at the European Commission accusing Google of copyright infringement by displaying search results in its Google Images service that actually belong to Getty.

The online photo database claimed that by displaying images that would otherwise be viewed on Getty’s site, Google is unfairly affecting its traffic figures and photographers’ livelihoods.

According to Getty, a change to Google’s system in 2013 resulted in users no longer being directed to the source of the original image and instead viewing it through Google.

“Because image consumption is immediate, once an image is displayed in high-resolution, large format, there is little impetus to view the image on the original source site,” Getty said, adding that the changes have allowed Google to “reinforce its role as the internet’s dominant search engine”.

Yoko Miyashita, general counsel at Getty, said: “Google’s behaviour is adversely affecting not only our contributors, but the lives and livelihoods of artists around the word—present and future. By standing in the way of a fair marketplace for images, Google is threatening innovation, and jeopardising artists’ ability to fund the creation of important future works.”