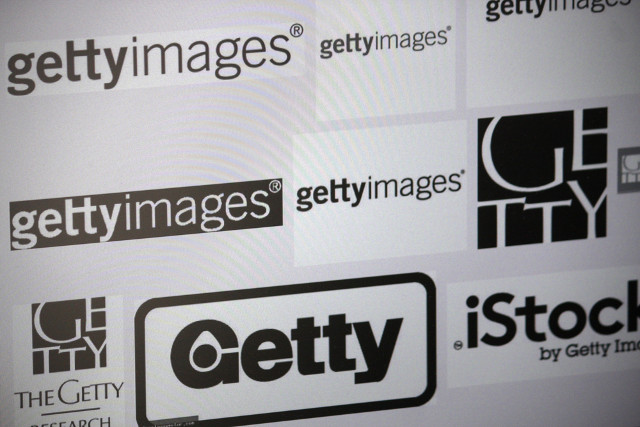 Digital pictures library Getty Images has dropped its copyright infringement lawsuit against Microsoft and has announced a partnership between the companies.

The lawsuit, in which Getty claimed that Microsoft’s Bing Image Widget infringed its copyright, was dropped on Monday (April 6).

The Bing Image Widget, introduced in August 2014, allows website owners to display and manipulate online images supplied via the Bing Image Search engine to “enhance” the look of their sites.

In a complaint filed at the US District Court for the Southern District of New York in September last year filed, Getty said that Microsoft gathered its images by “crawling as much of the internet as it can” and copied and indexed every image without respecting copyright.

Getty said at the time that, because its business model is based on licensing copyrighted images, the effects of the Bing Image Widget on its revenue would be “immense and irreparable”.

Microsoft removed the feature shortly after the Getty filed its claim.

Yesterday (April 7), the two parties announced a new partnership in the wake of settling the case.

In the deal, Microsoft users will be able to use images from the Getty database to develop their websites.

Craig Peters, senior vice president of business development at Getty, said: “With our new partnership, Microsoft will use Getty Images’s latest innovations and our award-winning visual content to take search experiences to a new level.”