Getty gives half its images away for free 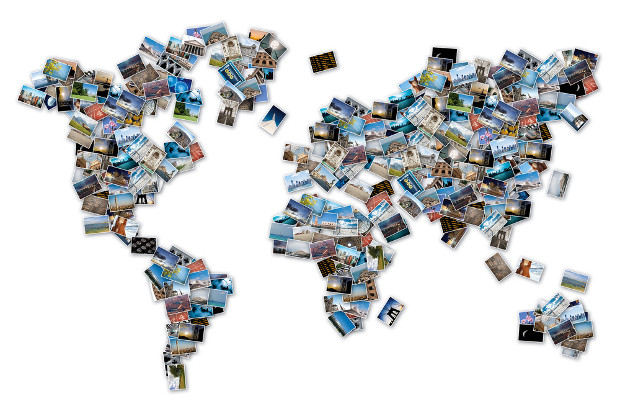 Online photograph supplier Getty Images has released around 33 million photos from its 60 million-strong portfolio for free.

But embedded images will credit the relevant photographer and link to Getty’s website, allowing them to be licensed commercially.

It is the first time Getty has opened up its database for free.

Shots of US president Barack Obama and former president John F Kennedy are some of the newly-available images, while photos of the 1989 protests in Tiananmen Square still require a licence.

Founded in 1995, Getty provides access to around 60 million images, as well as 1.5 million videos. Its database covers everything from fashion to sports.

“Innovation and disruption are the foundation of Getty Images, and we are excited to open up our vast and growing image collection for easy, legal sharing in a new way that benefits our content contributors and partners, and advances our core mission to enable a more visually-rich world,” said the company’s co-founder Jonathan Klein.

One report said Getty has made the change after realising that thousands of its images were being used without attribution.

“Our content was everywhere already,” Craig Peters, a business development executive at Getty, told the BBC. “If you want to get a Getty image today, you can find it without a watermark very simply.”

“The music industry decided some time ago that using the law to try to stop individuals responsible for small-scale infringements online just doesn't make economic sense. Getty is unlikely to be earning much revenue from these individual users at present, so this apparently generous move may be both a PR coup and make good business sense,” he said.

“Getty's move looks like an attempt to move towards a Spotify-like ad-funded model for individual users,” he added.

The response from photographers has been mixed. Kevin Mazur, photographer and co-founder of WireImage Inc, said that “you have to adapt to survive” and that embracing technology that encourages people to share images responsibly is the “way forward for the industry”.

But at least one photography association has condemned Getty’s move. Speaking to the British Journal of Photography, the American Society of Media Photographers said it is “concerned for the long term ability of photographers to earn a sustainable living”.

You can view the Getty database here.