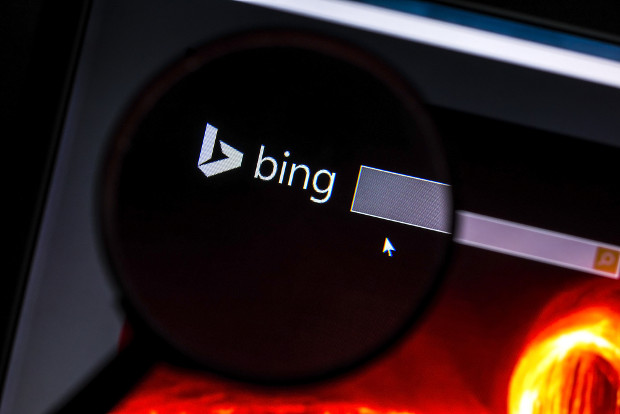 It added that the dispute was postponed until October 3 after Microsoft agreed to suspend access to the Bing Image Widget function at the centre of the dispute.

Judge Denise Cote at the US District Court for the Southern District of New York said she will postpone the case “while the parties engage in mediation”.

Earlier this month, TBO reported that Getty had filed a copyright infringement case against Microsoft, alleging that the new feature in its Bing search engine facilitated the unauthorised access to images owned by Getty.

Microsoft launched the Bing Image Widget on August 22, 2014, describing it as a tool for enhancing the visual quality of its websites.

However, Getty claimed the images used in the tool “typically consist of copyrighted images, including images whose copyrights are owned or controlled by the Plaintiff”.

So far, neither Getty nor Microsoft has responded to requests for comment.