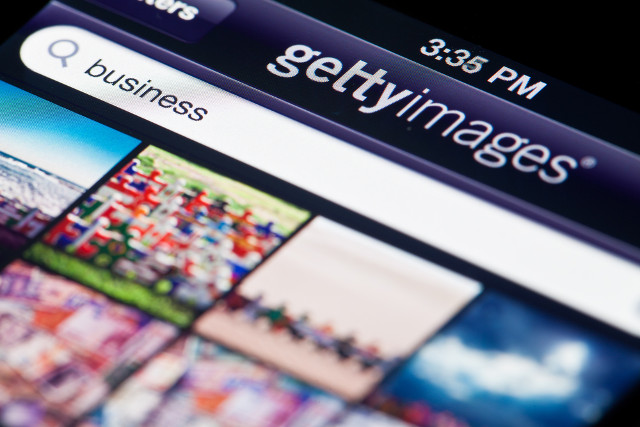 Image database Getty has allegedly recovered a licensing fee for a photograph used in a popular internet meme known as ‘socially awkward penguin’, but the dispute has not ended.

According to Germany-based online technology shop GetDigital, in a post on its blog, the image library demanded €785 ($875) for its use of the image and asked getDigital to either continue paying a yearly fee or to stop using the image.

The photograph itself—of a penguin taking careful steps—was taken by George Mobley for National Geographic and the copyright is now owned by Getty.

In a blog post published on Tuesday, September 8, getDigital said it had agreed to pay the fee and remove the image, but alleged it was then told that it couldn’t tell anyone about Getty’s demands.

The German company then decided to write about the dispute and released its own version of the penguin meme that getDigital says Getty cannot take action over.

The original meme, which has been shared by numerous websites and internet users since 2009, uses Mobley’s image alongside text that describes socially awkward situations such as nobody laughing at a joke.

According to getDigital, Getty is now handing the matter over to its lawyers because getDigital published details of the dispute.

“We paid the licence fee nevertheless; as already mentioned the images were deleted. Moreover we declared ... to Getty that we would not use the ‘socially awkward penguin’ ever again. Besides this we are now waiting to receive mail from Getty’s lawyers,” getDigital said in its blog.

“Here is a warning, though: it is not a very good idea to use the ‘socially awkward penguin’,” it continued, adding: “At least not the one with the penguin from Getty, which is why we made a new version which we are releasing in the public domain.”

The Germany company’s new version uses a cartoon-style, smaller penguin with the words “Try to ask for license fees for a famous meme. Person publishes it and whole internet gets furious”.

Getty told TBO that it has “pursued certain uses” of the photo in instances where it has been used without a licence.

“We believe in protecting copyright and the livelihoods of photographers and other artists who rely on licensing to earn a living and fund the creation of new works.”