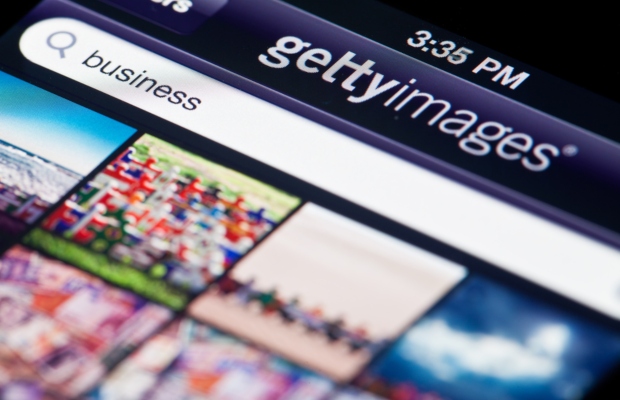 In a complaint filed Friday, May 10 at the US District Court for the District of Massachusetts Getty said the magazine uses copyright-protected images on its website without a licence.

According to the suit, Her Campus regularly publishes contributed articles from students. It said it encourages authors to submit photographs with articles for the website, and that many of these photographs infringe Getty’s copyright.

Her Campus makes it clear that it “exercises full editorial control over articles published on its website”, the lawsuit said.

“At a minimum, Her Campus has the right and ability to control what is published on its website,” Getty said.

Getty said it first learned of the infringement in January 2018, after which time it has sent several notices of infringement to the magazine. It said it had identified more than 2,000 infringing images on the Her Campus website.

Additionally, Getty said the magazine “knowingly and intentionally “relies on professionally-taken photographs to enhance the visual appeal of its website.

“Her Campus benefits financially from these actions as they attract and expand its audience, which the company actively markets to advertisers,” Getty said.