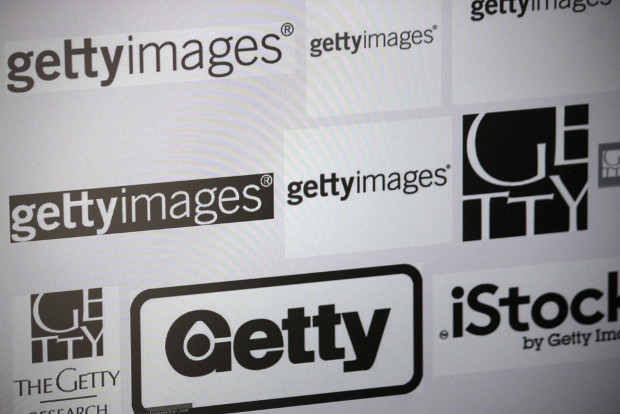 Digital picture library Getty Images has sued Microsoft over a new feature in its Bing search engine that allegedly encourages website publishers to use unlicensed images on their sites.

The Bing Image Widget, introduced two weeks ago, allows website owners to display and manipulate online images supplied via the Bing Image Search engine to “enhance” the look of their sites.

Getty has complained that the feature makes it too easy to use unlicensed images.

According to its complaint, filed at the US District Court for the Southern District of New York yesterday (September 4), the supply of images for the widget is “in the billions”, including every single image that appears online, as well as the more than 80 million owned by Getty.

“In effect, defendant has turned the entirety of the world’s online images into little more than a vast, unlicensed ‘clip art’ collection ... all without seeking permission from the owners of copyrights in those images,” the complaint added.

The widget user’s searched images will appear as a background, gallery or slideshow on its site, depending on how it customises Bing’s readymade code.

Many websites have made use of the Bing Image Widget since it was launched on August 22. A furniture store in Georgia has created a slideshow of oak trees on its website using the tool, while a holiday accommodation site displays a “collage” of pictures from the Croatian resort Makarska based on the search query “croatia markaska (sic)”.

Getty said that by freely providing the images, Microsoft has eliminated the incentive for website owners to seek proper licences from it.

It has asked the court to find that Microsoft wilfully infringes its copyrights and to enjoin Microsoft from continuing to infringe. It also seeks damages.

In March, Getty made more than half its then 60 million-strong photograph portfolio usable for free with an embed tool of its own.

Neither Getty nor Microsoft responded immediately to requests for comment.