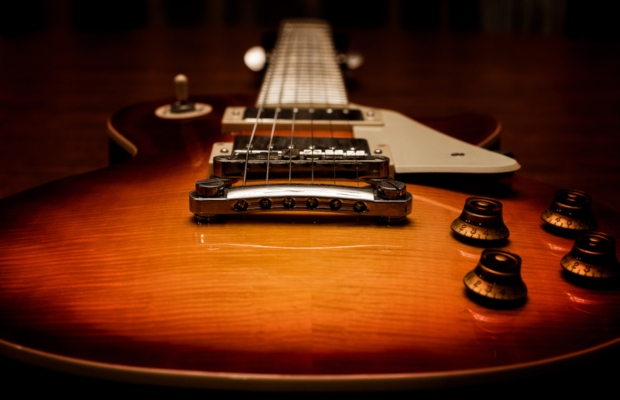 In a claim filed at the US District Court for the Eastern District of Texas on Tuesday, May 14, Gibson alleged that Armadillo has engaged in the promotion and sale of various products containing Gibson’s trademarked designs through its business, catalogues, distributors and websites.

“Gibson has spent millions of dollars in the advertising and promotion of the Gibson trademarks, which have been used in conjunction with various Gibson stringed instruments,” said the claim.

The claim also alleges that Armadillo used the designs to deceive customers into believing they were buying Gibson products. It also suggested that “Armadillo had constructive knowledge" that it was infringing Gibson's marks.

Gibson has sent Armadillo several cease-and-desist letters outlining the infringements, the suit said, the most recent on May 13, 2019.

Gibson is seeking triple damages alongside costs and the profits of the alleged infringement.