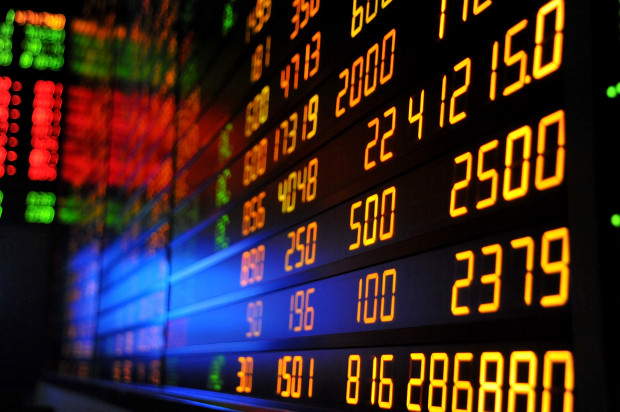 Domain name registrar GoDaddy has said it plans to raise up to $100 million in an initial public offering (IPO).

It filed an S-1 registration form with the US Securities and Exchange Commission yesterday, June 9, eight years after a first proposed IPO fell through.

The form shows that GoDaddy’s revenue in 2013 totalled $1.1 billion and that “bookings”—gross sales before refunds—reached $1.4 billion.

Managing 57 million domains, GoDaddy is the leader in the domain name registrar market. It filed for an IPO in 2006 but founder Bob Parsons pulled away from the deal because of market conditions, citing the “quiet period” and noting that “we don’t have to go public”.