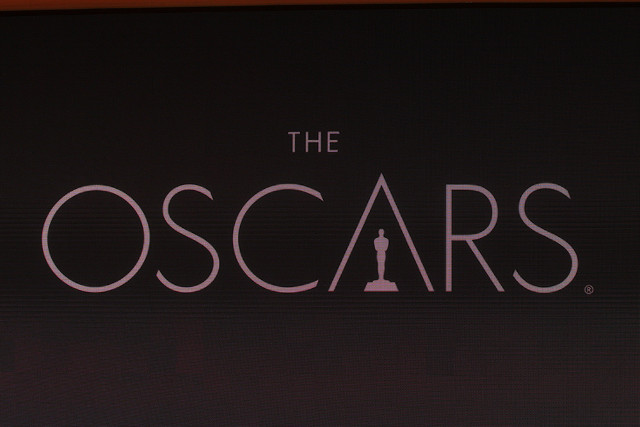 A US judge has ruled in favour of domain name registrar GoDaddy in its cybersquatting dispute with the organiser of the annual Oscars ceremony.

In a ruling handed down yesterday, September 10, Judge Andre Birotte at the US District Court for the Central District of California found that GoDaddy did not intend to profit in bad faith from domains using trademarks belonging to the Academy of Motion Picture Arts and Sciences.

In the dispute the Academy, which hosts the Academy Awards (Oscars) ceremony, took issue with nearly 300 domain names registered with GoDaddy.

The domains contained variations of phrases such as ‘Academy’ and ‘Oscar’, for which AMPAS owns registered US trademarks.

In a 2010 complaint filed at the US District Court for the Central District of California, AMPAS alleged that GoDaddy unfairly profited from the domains through its parked pay service and by diverting traffic to the websites through search engines.

Through the parked pay service, registrants of domains can own a web page and collect revenue from pay-per-click advertising on the site. The Academy complained that the registrar was in violation of the Anticybersquatting Consumer Protection Act (ACPA).

The ACPA is a 1999 US law that aims to stop internet users from registering or using a domain name that is confusingly similar to a trademark or personal name.

GoDaddy, according to the judgment, did not intend to profit from the domains in bad faith.

Birotte said GoDaddy was protected by the automated nature of the domain name registration process and its efforts to assist brand owners in protecting their intellectual property rights.

He added that before the lawsuit was filed, GoDaddy had responded to each cease-and-desist letter that referred to advertising on parked pages linked to domains that AMPAS considered to be infringing. Birotte said that GoDaddy had manually overrided each domain name identified by AMPAS so that it would resolve to a non-advert-based parked page and had advised AMPAS of its action.

“At no time prior to May 18, 2010 did AMPAS further complain about the domain names identified in any of the pre-litigation correspondence nor did it notify GoDaddy that the immediate removal of the advertisements was an insufficient response to its demands,” Birotte added.

He said that GoDaddy had not provided any misleading or false contact information on behalf of the registrants as part of the registration process for any of the domain names at issue.

In a pre-trial brief filed in July, GoDaddy said the claim “presents a classic example of opportunistic counsel pressing a claim in the hopes of achieving a windfall judgment for themselves”.

“The Academy admits that it has not suffered any actual harm—no lost profits, no diverted customers, no dilution of its marks, and no loss of goodwill,” the registrar added at the time.