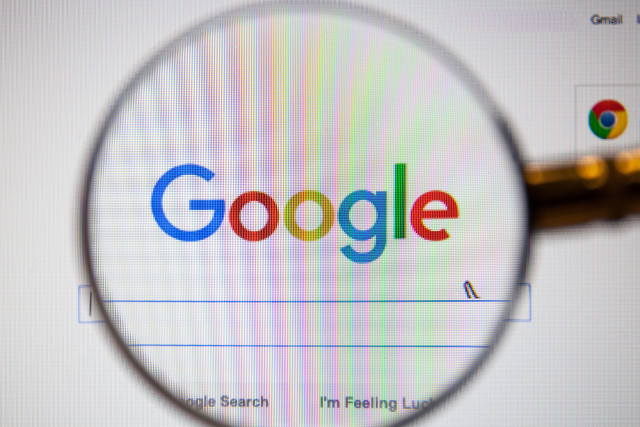 The US Court of Appeals for the Second Circuit has ruled that the Google Books service is protected by fair use, affirming an earlier judgment from a New York court.

Today, October 16, the second circuit dealt another blow to the Authors Guild, which was seeking damages and an injunction against Google after its claims of infringement were thrown out.

At issue was the Google Books Library Project, which according to the court has indexed more than 20 million books since it was created in 2004.

Users can search the Google Books database for titles and, through its snippet function, read portions of a text that has been scanned into the database.

The Authors Guild had argued that the service infringed its members’ copyright, but the US District Court for the Southern District of New York disagreed in 2013 and granted Google’s motion to dismiss the case.

The district court said the snippet function is a “transformative use” of the material and therefore Google’s service is protected by fair use.

But the Authors Guild said the district court failed to take into account the harm to the authors’ derivative rights. It argued that the service deprived authors of potential revenue from other sources online.

Despite the renewed attempt by the Authors Guild to hold Google liable for copyright infringement, the second circuit held firm. Judge Pierre Leval, who wrote the judgment, said the service constituted a transformative use of the works.

“The purpose of the copying is highly transformative, the public display of text is limited, and the revelations do not provide a significant market substitute for the protected aspects of the originals,” the second circuit said.

A spokesperson for Google told TBO: "Today’s decision underlines what people who use the service tell us: Google Books gives them a useful and easy way to find books they want to read and buy, while at the same time benefitting copyright holders. We're pleased the court has confirmed that the project is fair use, acting like a card catalogue for the digital age."

Google; Google Books; US Court of Appeals for the Second Circuit; copyright; fair use