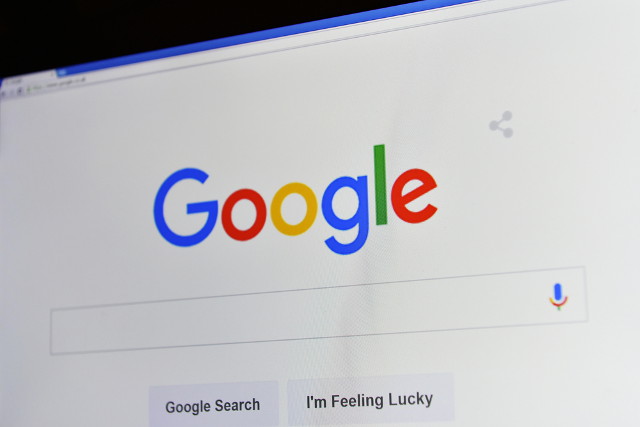 The US Court of Appeals for the Second Circuit incorrectly expanded the fair use doctrine in its decision in the Google Books copyright infringement case, lawyers have argued.

On Friday, October 16, the court rejected a challenge from the Authors Guild that the Google Books service was infringing its copyright.

Google launched Google Books in 2004. More than 20 million texts have been scanned into the database. Snippets of texts and portions of a writer’s work are accessible to users of the service to search for and read.

Authors Guild claimed the snippets constituted infringement because writers were deprived of potential revenue from contracts with libraries and other retailers.

The second circuit rejected this claim, stating that the snippets constituted a “transformative use” of the text and therefore Google did not need the copyright owner’s permission.

But Hillel Parness, partner at Parness Law Firm, told TBO that the second circuit had “redefined transformative use” to “include a broad range of creative but unauthorised uses of copyrighted works”.

“Google Books is not the digital equivalent of a library card catalogue or even a CliffsNotes summary of each text, but a full-text compendium of all the books Google scanned.

“Google has not transformed the text of the books in any way—indeed maintaining the full text exactly as published is necessary and essential for the service to function,” he added.

David Leichtman, partner at law firm Robins Kaplan, said the second circuit’s decision “ignored” the Supreme Court’s 1994 decision in Campbell v Acuff-Rose Music, which defined transformative use of a work as whether it “adds something new, with a further purpose or different character, altering the first with new expression, meaning or message”.

He said: “The second circuit ignored this aspect of the Supreme Court’s definition since the snippet view product in the Google Books project does not create a new work or alter the text of the works at all—it merely copies them – and is used for the same intrinsic purpose as the original.”

The Authors Guild, which has hinted that it will appeal against the decision, said it was “disheartened” by the second circuit’s “faulty interpretation of the fair use doctrine”.

In a statement on its website it said it hoped that the US Supreme Court will correct the court’s “reductive understanding” of fair use.

Google said it was “pleased” with the decision and that the court recognised the service as a “card catalogue for the digital age”.

Google; Google Books; Authors Guild; fair use; US Court of Appeals for the Second Circuit