Google calls for an end to telemarketer’s unauthorised TM use 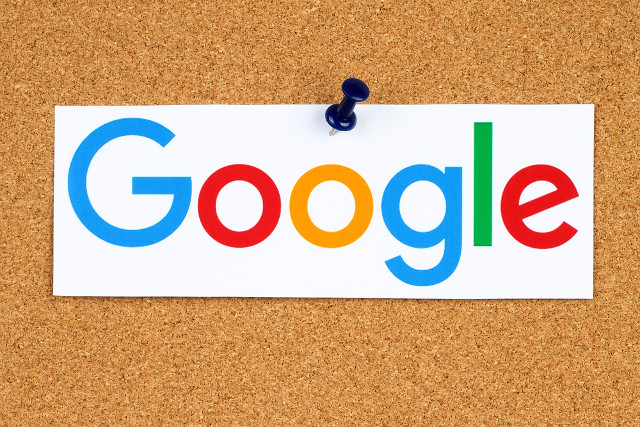 Google has sued a Californian telemarketing company accusing it of falsely advertising itself as the search engine operator in order to generate sales for its business.

According to a lawsuit filed on Thursday, September 16, at the US District Court for the Northern District of California, Google has claimed that the Local Lighthouse company has infringed its trademarks by purporting to be working on behalf of Google.

But Google has claimed that it has received complaints that Local Lighthouse employees are calling “on behalf of Google” and creating the “mistaken belief” that its services are approved by Google.

The court document said: “Google believes that the defendant’s false and misleading use of the ‘Google’ mark and Google-formative marks results in confusion regarding the true source of defendant’s services and the relationship between Google and the defendant.

“Google believes that the defendant exploits such confusion to induce consumers to enter into contracts costing hundreds of dollars in recurring monthly bills,” the complaint added.

Google said it contacted Local Lighthouse in July 2014 about the complaints it had received and that the telemarketer said it would review the conduct of its employees.

However, Google, which continued to receive complaints, contacted the company again in January this year.

Despite this, according to the lawsuit, Local Lighthouse has “continued the false and misleading telemarketing calls to this day”.