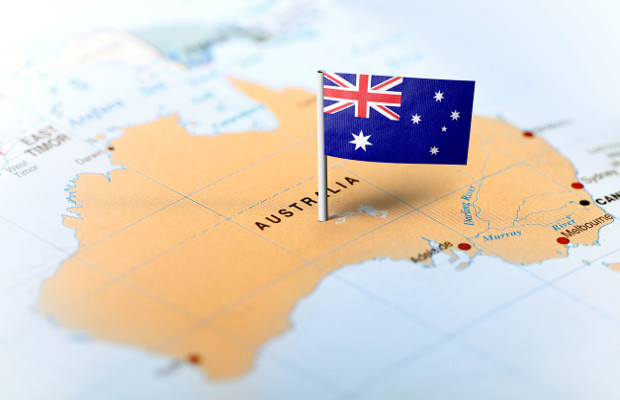 Australia’s plans to strengthen its website blocking laws have been criticised by Google in a submission to a Senate committee dated Monday, November 19.

The Australian government has proposed a series of amendments to Australia’s Copyright Act, including one which would enable copyright owners to seek injunctions against online search engines and require them to block search results which refer users to these blocked online locations.

Under Australia’s new plans, sites that “have started to provide access to the blocked site after the injunction is made” (‘follow-ons’) can be added to the injunction without the Federal Court of Australia needing to review the addition.

Another amendment allows copyright owners to obtain injunctions against not only the infringing sites, but also the appearance of the sites in searches. This means that providers, such as Google, might have to censor the search results they provide.

In Google’s seven-page submission to the Senate Standing on Environment and Communications, the technology company declared that it “does not support the proposed amendments”.

Google said that the provision, “which would have the effect of removing the direct oversight of the Federal Court over the site blocking process and instead leave it to commercial entities to decide which websites Australian users may access”, is of particular concern.

The amendments are being “rushed” into law despite a lack of substantive evidence suggesting that the legislation, in its current form, is insufficient, said the submission.

Google said that the Federal Court always grants injunctions when appropriate and that stopping follow-ons is not slow or expensive for right owners seeking to pursue this avenue.

“Google also notes that the proposal to extend the site blocking scheme to search engines has not been adopted by any other country in the world. Presumably this is because other countries have long recognised that there is no utility in extending site blocking schemes beyond ISPs to other online service providers,” the submission said.

The submission added that it is “entirely unclear” how the amendments would be of “practical assistance” in the fight against piracy.