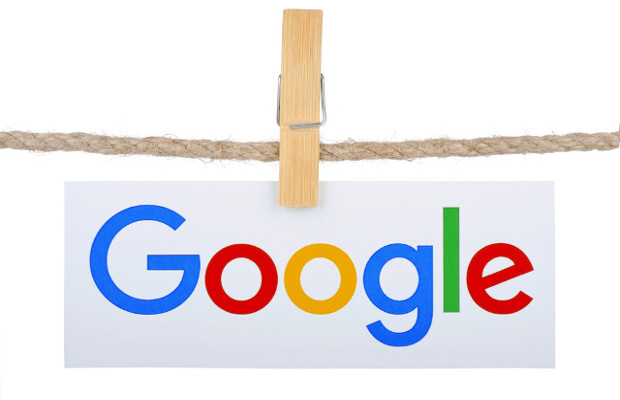 Nomulus, the new platform, was announced by Google in a blog post on Tuesday, October 18.

Project Nomulus began in 2011, when ICANN approved a “historic change” to the internet domain name system by agreeing to “dramatically increase the number” of gTLDs, according to ICANN at the time.

There were then 22 gTLDs including .org, .com and .net.

Peter Dengate Thrush, former chairman of ICANN’s board of directors, said at the time: “Today’s decision will usher in a new internet age. We have provided a platform for the next generation of creativity and inspiration.”

Google applied for 101 applications in 2012, with the names including .google and .gmail. The company has “built Nomulus to help run them” and other gTLDs, according to the blog post.

The technology company added that Nomulus is a “brand new registry platform” that uses the Google Cloud Platform.

That cloud platform allows its users to build applications and websites and store data on Google’s infrastructure.

Additionally, Nomulus can manage “any number” of gTLDs in a “single shared instance”, and supports gTLD functionality required by ICANN.

In its blog post, Google added that “we’re excited to make this piece of internet infrastructure available to everyone”.