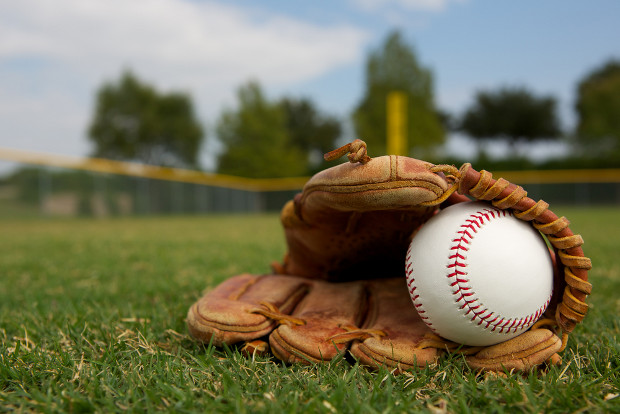 Search engine Google has been named as a defendant in a trademark infringement case concerning two baseball groups in the US state of Kansas.

Documents filed at the US District Court for the District of Kansas on September 12, by the Advanced Baseball Academy, allege that Google facilitates searches for the website of Gold Glove Baseball and Softball Academy, goldglovekc.com, which the Academy claims is “confusingly similar” to its own.

The Academy holds the rights to the domain goldglovebaseballcamp.com, a website promoting its training camps. It also claims that Gold Glove has infringed its golden double G logo, which is used to promote the camps in its print and online material.

The Academy filed a trademark application with the US Patent and Trademark Office on September 1, 2014 for the double G logo and said it notified Google about the application.

It also requested that the search engine remove goldglovekc.com from its searches, which Google has so far allegedly refused to do.

The Academy is claiming damages from Gold Glove and Google, saying that they “continue to deliver and make the infringing content available to everyone”.