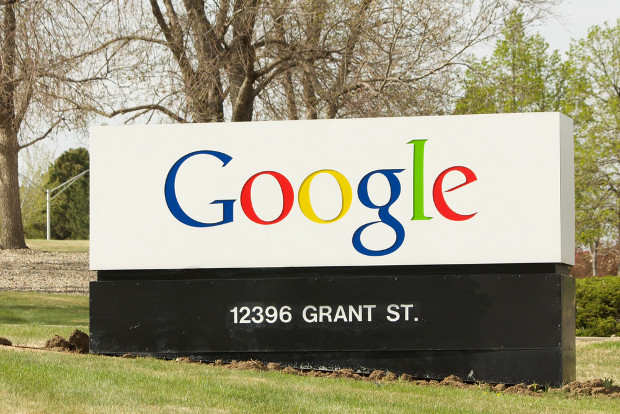 Brand valuation company Millward Brown has announced that Google is the world’s most valuable brand and has overtaken Apple after three years in the top spot.

Nick Cooper, managing director of Millward Brown’s Optimor arm,  said  Google had been “hugely innovative” in the last year with its Google Glass product, investments in artificial intelligence, and partnerships that led to the integration of its Android operating system in other goods, including cars.

“All of this activity sends a very strong signal to consumers about what Google is about, and it has coincided with a slowdown at Apple,” he said.

By contrast, Apple's brand value declined by 20 percent from last year. The company is now worth $147 billion. A statement released by WPP, which owns Millward Brown Optimur, said that “while Apple remains a top performing brand, there is a growing perception that it is no longer redefining technology for consumers, reflected by a lack of dramatic new product launches”.

US technology company IBM remained at third position in the rankings, with a value of $108 billion.

David Roth, chief executive of WPP’s global retail practice The Store, said that the increases in brand value “demonstrate the centrality of technology in our society”.

He continued: “This year’s index highlights the end of the recession, with a strong recovery in valuations and, for the first time, real growth across every category and the top 100 as a whole.

“What’s remarkable is the way that strong brands have led the recovery. Seventy-one of the brands listed in our 2014 Top 100 were there in 2008. Despite the financial turmoil and the digital disruption that have decimated many businesses during the last few years, these brands have remained in the ranking, proving the durability of strong brands.”

In February, brand consultancy Brand Finance reported Apple as the world’s most valuable brand, and named Google as third, behind Samsung.