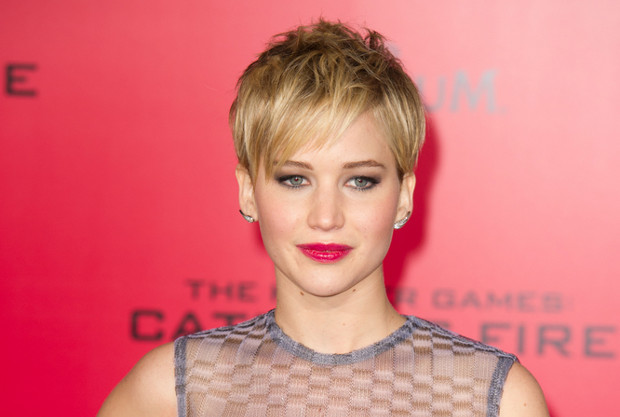 Google has complied with demands to remove links to a website hosting unauthorised photos of Jennifer Lawrence, after lawyers representing the actor issued it with takedown requests.

Google has only now removed the links, although search results for ‘thefappening’ redirect users to a new domain with a similar name, which would require a new takedown notice to remove.

Leaked photos of celebrities, including Jennifer Lawrence, Kate Upton and Rihanna, in intimate poses were released last month on the online messaging board 4chan, after their Apple iCloud accounts were hacked by an anonymous user of the site.

Martin Singer, of Lavely & Singer, who represents other celebrities involved in the hacking dispute, sent a letter dated October 1 to the chief executive of Google, Larry Page, stating that the search engine has “recklessly allowed these blatant violations to continue”.

He criticised the time it had taken Google to remove the links and stated that other search engines had “complied with their obligations under the DMCA” and deleted access to the links.

Singer further claimed that the search engine is “facilitating and perpetuating unlawful conduct” and is causing damages in excess of $100 million.

“Google is knowingly allowing vast and pervasive copyright infringement and violation of privacy against these women, who are being repeatedly violated, exploited and victimised,” he added.

Yesterday, TBO reported that Google has “refined” its system to make it harder for websites distributing pirated content to appear in searches in the Google search engine.

A statement from Google’s senior copyright counsel said it will alter searches for pirated content to “visibly affect the rankings of some of the most notorious sites”, although full details on this practice are so far unclear.