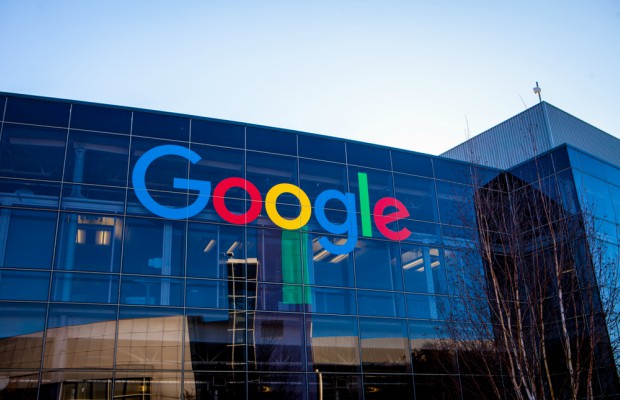 Google’s senior vice president of global affairs has weighed in on the European Union’s copyright directive, describing it as “one step forward, two steps back” for Europe’s creative economy.

In a blogpost on Sunday, March 3, Kent Walker said the directive “would not help, but rather hold back” content creators and rights holders.

The final agreement on the directive was published on February 20.

Although his blogpost recognised there had been progress in the final text of the directive, Walker said he was concerned about the “unintended consequences” of Article 11 and 13.

Walker said this creates “vague, untested requirements”, which are likely to result in online services over-blocking content in order to avoid legal risks.

“This would be bad for creators and users, who will see online services wrongly block content simply because they need to err on the side of caution and reduce legal risks,” Walker said. Platforms making a “good-faith effort to helps rights holders identify and protect works should not face liability for every piece of content a user uploads”.

He called on the EU to make the text clearer and reduce legal uncertainty about how rights holders should work with platforms to identify their content. One suggestion was that platforms should be given key information to help identify and remove infringing material, while not removing legitimate material.

Walker said that Article 11 had been improved. Article 11 will require search engines like Google to pay licensing fees to websites and publishers when snippets of their content appear in search results on its site.

But, he said the latest version of the text would still hurt small and emerging publishers, and limit consumer access to a diversity of news sources. This is because under the new directive, search engines will not be able to show anything beyond hyperlinks, individual words and very short extracts.

“Cutting the length of snippets will make it harder for consumers to discover news content and reduce overall traffic to news publishers,” Walker added.

The blogpost comes shortly after a majority of EU member states agreed to back the latest text of the proposed EU copyright directive last month.

The governments of Finland, Italy, Luxembourg, the Netherlands and Poland declined to back the deal.