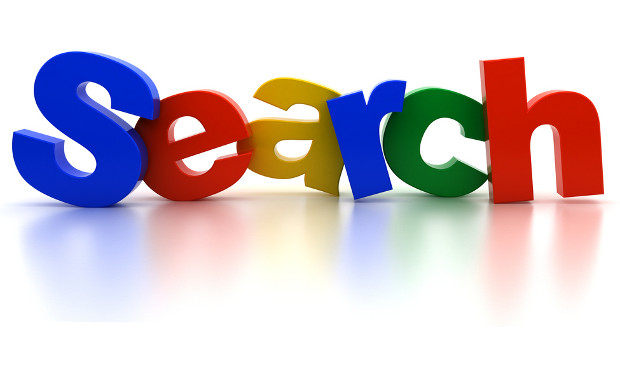 Google has said it is preparing to change how its search engine operates so that copyright-infringing websites are less likely to appear when people search for music and films.

In a blog post published on Friday (October 20), Google said it had “refined” its system in a way expected to “visibly affect the rankings of some of the most notorious sites”.

The statement, by Google’s senior copyright counsel Katherine Oyama, did not give details on which sites are being targeted, or by how much their demotions will affect their search engine rankings.

According to Google’s Transparency Report, a month-by-month account of all the takedown requests the company receives, the sites that have attracted the most requests included Rapidgator, FilesTube, Uploaded and Torrentz.

Google previously promised to take action in 2012 but that move has since been criticised after the company was accused of not following through on its pledge.

“When fans search for music or films, they should get legal results—it’s as simple as that.

“If these new steps help guide more consumers to services like Spotify, Deezer and iTunes, which give back to music, instead of to fraudulent torrent or hosting sites, then they would represent a step forward for artists, labels and all those trying to build a thriving music economy online, he said.”

Google added that it will start rolling out its new update globally this week.