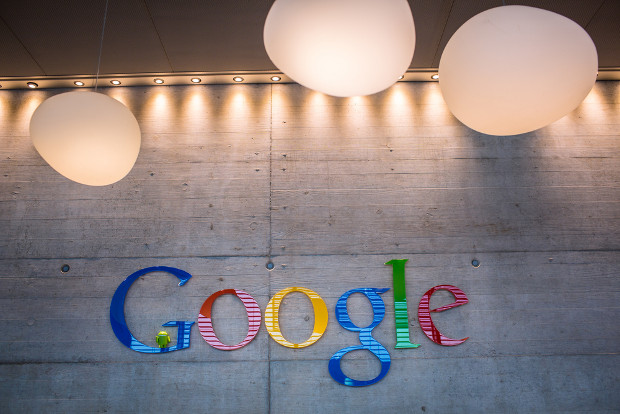 Tech company Google has breathed a sigh of relief after a US court rejected claims that its trademark is generic.

The plaintiffs, David Elliot and Chris Gillespie, had acquired more than 750 domain names combining the word ‘Google’ with terms such as ‘Disney’ and ‘Barack Obama’, in March 2012.

After the UDRP panel ordered the names to be handed to Google, the plaintiffs sought to invalidate the company’s mark. Google filed counterclaims including trademark dilution and cybersquatting.

The plaintiffs argued that the ‘Google’ mark has become generic because a majority of the public understands that the word, when used as a verb, means the indiscriminate act of searching on the internet regardless of the search engine used.

But Google said there is no admissible evidence to support a finding that a significant portion, let alone a majority, of the public does not principally understand its mark to identify a distinct product.

In a ruling on September 10 at the US District Court for the District of Arizona, Judge Stephen McNamee said the premise of the plaintiffs’ argument is that a trademark ceases to function when it is used primarily as a verb.

However, this premise is flawed, he said. “A trademark performs its statutory function so long as it distinguishes a product or service from those of others and indicates the product’s or service’s source.”

He continued: “It is thus contrary to both the letter and spirit of trademark law to strip a mark of legal protection solely because the mark—cultivated by diligent marketing, enforcement, and quality control—has become so strong and widespread that the public adopts the mark to describe that act of using the class of products or services to which the mark belongs.”

McNamee added that plaintiffs were unable to cite to a single dictionary whose definition of the word “Google” neglects to mention the trademark significance of the term.

Both sides employed linguistics specialists to support their cases, with Google’s—Dr Geoffrey Nunberg—saying the phrase “go Google it” is not necessarily shorthand for “look it up on the internet”.

The plaintiffs described Nunberg as a “hired gun who will say anything he is paid to say”.

While Google’s trademark has avoided so-called genericide, other brands, including Aspirin (in the US) and Escalator, have not been so lucky.