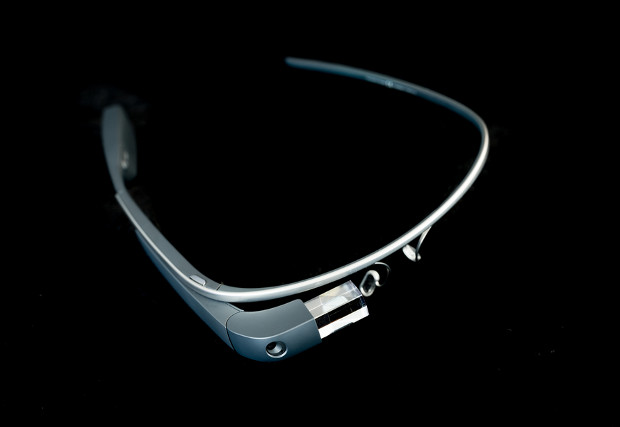 The domain, glassforsnap.com, was registered in May this year, four years after Google registered its ‘Glass’ trademark in the US.

In 2012, Google demonstrated for the first time its Glass product, a computing device worn on the head that provides an augmented reality experience.

The project has attracted a lot of interest, in and outside the IP world, and one Chinese website registrant saw it as a business opportunity.

Glassforsnap.com directed readers to a site falsely informing users they had “won a Google Glass from Snapchat”—a non-Google owned photo-messaging app—and offering participation in its Glass Explorer programme in exchange for downloading and installing one of the respondent’s apps.

But when an internet user clicked the “ok” button to “claim” the device, it was directed to a website prominently featuring Google’s ‘Glass’ trademark and an image of the wearable technology. There were also requests for personal information.

It led Google to file a complaint under the Uniform Domain Name Dispute Resolution Policy (UDRP) with the US-based National Arbitration Forum (NAF).

Google argued the respondent had used its marks and product to attract visitors by creating a “substantial likelihood of confusion” in order to deceive and commercially benefit from individuals who would mistakenly believe they are downloading and installing apps.

The registrant did not respond to the complaint.

He said it was confusingly similar to Google’s ‘Glass’ mark and that the respondent had no rights to or legitimate interests in it.

Further, several factors, including the content of the site and the respondent’s knowledge of the ‘Glass’ mark, helped to show the domain had been registered in bad faith, Carmody said.

Writing on thedomains.com, a news blog, Michael Berkens said the case has implications for people using the word ‘glass’.

“All I can say is if you have a really good domain with the word ‘Glass’ in it you better be careful what you do with the domain,” he said.