Google wins right to be forgotten case at CJEU 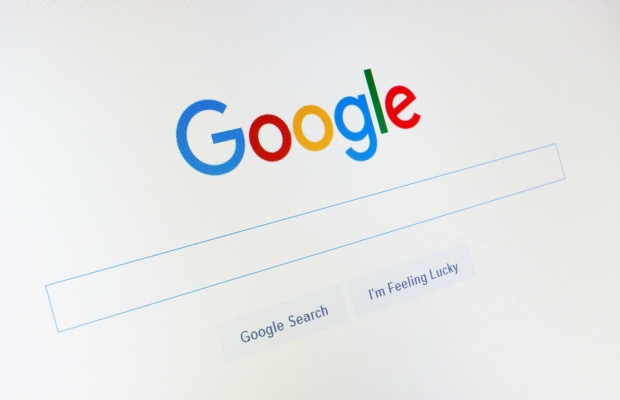 Google has won a major victory at the Court of Justice of the European Union (CJEU), after Europe’s top court ruled that the so-called “right to be forgotten” does not extend to search results on non-EU versions of Google.

In practice, that means that Google is only required to apply requests to remove listings containing personal information and data from search results on EU-based domain names, rather than anywhere in the world, as the French data protection watchdog had previously ordered.

Under a 2014 ruling of the CJEU, Google is required to “de-reference” or remove listings which contain "inadequate, irrelevant or no longer relevant” information about an individual from its search engine results on that person’s request.

The rule applies to searches of the person’s name.

Google appealed against a 2015 ruling of the French Data Protection Authority (CNIL) to the country’s Council of State, after the CNIL imposed a fine of €100,000 on Google after it refused to apply this order to all of its search engine’s domain name extensions.

The French Council of State referred the case to the CJEU, which yesterday ruled that its 2014 order is only valid for versions of Google on EU-based domain names.

In its ruling, the court emphasised that numerous countries do not recognise the right to be forgotten or “have a different approach to that right”.

It was not clear that EU legislators ever intended to apply a right to de-referencing to search results on non-EU domains, the judgment said.

In a press release, the court said that search engine operators were required “to put in place measures discouraging internet users from gaining access, from one of the member states, to the links in question which appear on versions of that search engine outside the EU”.

This could, in practice, include measures which “effectively prevent” users from gaining access to the links in question on non-EU versions of Google.

“While EU law does not currently require a de-referencing to be carried out on all versions of the search engine, it also does not prohibit such a practice,” the statement added.