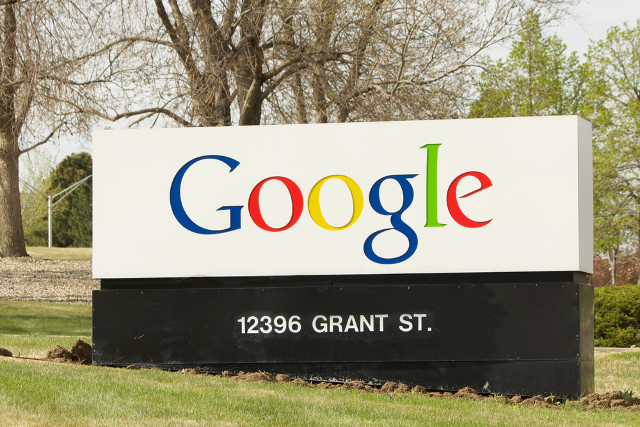 A California court has cleared Google and Yahoo of trademark infringement in a case that saw a clinical psychologist claim the search engines infringed her common law mark.

Last week the Court of Appeal of the State of California Sixth Appellate District dismissed claims from Carla Ison that both companies infringed, diluted and misappropriated her name by allowing searches for it to generate “unauthorised” results.

Ison is the owner of the domain carlaisonphd.com, used for the official website of her clinical psychology practice. She purchased AdWord space for her name from Google and asked Yahoo to host her website in 2005.

But after searching for her name, Ison claimed search results on both engines linked to other clinical practices, shopping websites and universities.

She filed a complaint in 2010 at the Superior Court of California County of Santa Clara.

In 2012, Google and Yahoo both moved for summary judgment to clear themselves of infringement, which the court granted. Yahoo submitted survey evidence that showed users of clinical psychology services in California were not familiar with her name.

Ison appealed against the judgment in March 2013, but was again rebuffed last week by the court of appeal, which concluded that her name failed to acquire a “secondary” meaning and was therefore not eligible for trademark protection.

But Ison told TBO that she was disappointed that the "invalid" and "unreliable" survey evidence submitted by Yahoo was accepted by the courts.

"The ruling is based upon a study that should never have been brought before the court," she added.

Neither Google nor Yahoo responded to a request for comment at the time of publication.