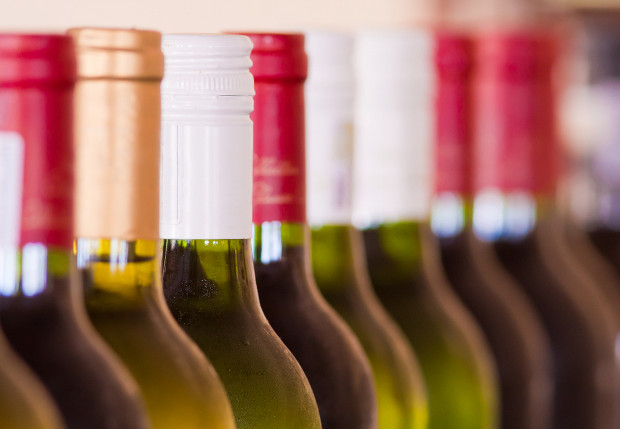 Several European government ministers have failed to persuade other officials to agree on an objection to the .wine and .vin generic top-level domains (gTLDs).

France, Spain, Italy, Portugal, Luxembourg, Switzerland and the UK, joined by the European Commission, have been fighting for special protection for certain geographical indications (GIs).

They said terms including “Champagne” and “Bordeaux” should be reserved to stop people from outside GI regions selling goods on web addresses such as champagne.wine.

But during ICANN’s meeting in London, the Governmental Advisory Committee (GAC) confirmed on June 25 that although there was further discussion on the applications, “no agreement was reached because of the sensitive nature of the matter”.

“The matter of .wine and .vin was raised at the high level government meeting, where some members expressed concerns in terms of ICANN’s accountability and public policy. These concerns are not shared by all members,” the GAC added.

It comes after Axelle Lemaire, France’s minister for digital affairs, told the Financial Times (FT) before the meeting that assigning the gTLDs could threaten talks on a transatlantic trade deal between the EU and US. France and other EU countries are anxious to preserve GIs in that agreement, the FT reported.

Before the GAC’s decision, Gareth Dickson, associate at Edwards Wildman Palmer LLP, who was at the meeting, noted there was a lack of appetite for any more objections.

“Board: ‘Any more GAC comments on sensitive strings?’ #Wine #vin anyone? #tumbleweed France's threats appear to have isolated them #icann50,” he tweeted during a session on June 24.

The GAC’s lack of consensus on the applications now should mean they are free from opposition.

Earlier in June, ICANN lifted a 60-day ban freeze on .wine and .vin during which critical governments were meant to ask the respective applicants for extra protection.