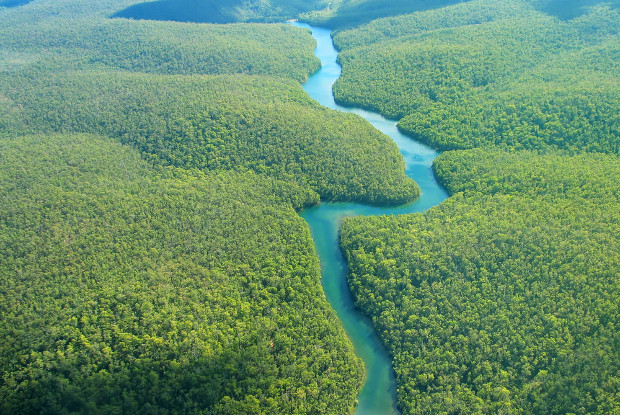 ICANN has been urged to seal the fate of the controversial .amazon generic top-level domain (gTLD) as soon as possible.

The Governmental Advisory Committee (GAC), in its communiqué from an ICANN meeting in Singapore, expressed its “concern with the time the board is taking” to evaluate its objection to .amazon.

GAC members voted in July last year to kill off the application because of concerns from Brazil and Peru, South American countries that share the Amazon region.

Since then, the e-commerce site has overcome a formal opposition from ICANN’s independent objector (IO), who disagreed with the gTLD based on opposition from Brazil and Peru.

The opposition from the countries and the IO is controversial because ICANN’s Applicant Guidebook cited a list of geographic names which, if directly matching a gTLD application, required the relevant local government or authority to support or not object to the application. While “Amazonas” appeared on the list, “Amazon” did not.

Issuing formal advice to ICANN, the GAC now “urges the ICANN board to settle as a high priority its decision” over .amazon.

The next ICANN meeting is in London in June, at which point a final decision on the gTLD is likely.