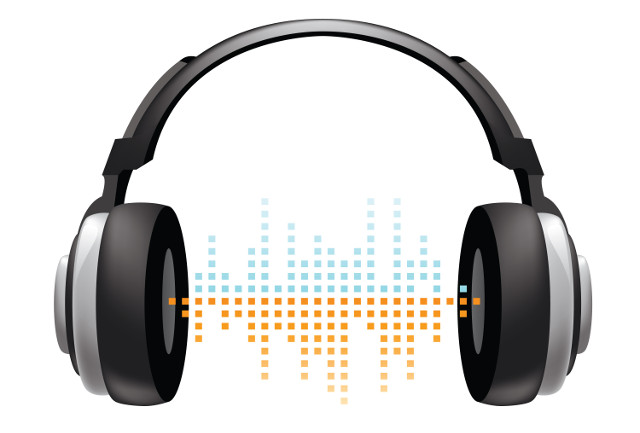 Online music streaming company Grooveshark has avoided paying a potential $736 million in damages to nine US record labels by agreeing to close the service down.

Grooveshark announced on April 30 that it had closed down the service in order to settle its copyright dispute with Warner Bros Records, Sony and seven other record labels.

Under the terms of agreement, Grooveshark founders Josh Greenberg and Sam Tarantino will end all streaming services, clear its servers of any copyright protected works and hand over the ownership of the websites and its intellectual property to the Record Industry Association of American (RIAA).

In a statement published on its website, a spokesperson for Grooveshark said: “We started out ten years ago with the goal of helping fans share and discover music. But despite the best of intentions, we made very serious mistakes. We failed to secure licenses from right owners for the vast amount of music on the service.”

Grooveshark faced a potential $736 million payout after judge Thomas Griesa of the US District Court for the Southern District of New York confirmed on April 23 that Groovesharks’s infringement of copyright protected works owned by the record labels was wilful.

Ahead of the trial, the record labels identified 2,963 works that they claimed were infringed, with a further 1,944 works uploaded by employees but later deleted.

In total there were 4,907 works at issue that meant the court could potentially award $150,000 in damages for each work infringed. It meant that Grooveshark could have been hit with a $736 million fine.

A spokesperson for the RIAA said: “This is an important victory for artists and the entire music industry. For too long, Grooveshark built its business without properly compensating the artists, songwriters and everyone else who makes great music possible.

“This settlement ends a major source of infringing activity,” they added.

Grooveshark concludes its statement by referring visitors to its website to legal streaming services such as Spotify, Deezer and Google Play to access musical works online.