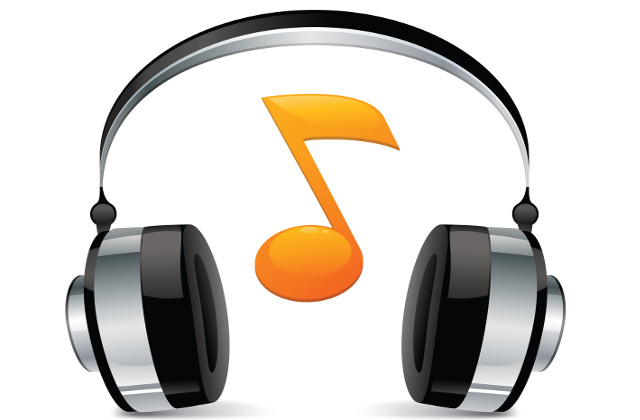 The music labels at the centre of a dispute with online streaming service Grooveshark, which was closed down earlier this month, have reportedly filed a lawsuit demanding that new versions of the website are taken down.

According to file sharing news website TorrentFreak, the nine labels, which include Sony and Universal, have filed a cybersquatting claim against the domains Grooveshark.io and Grooveshark.pw.

The claim was filed at the US District Court for the District of New York.

Namecheap, the registry for the domain names that the websites are operating on, has also been ordered to take them down.

At the time of writing both websites are currently inaccessible. TBO asked Namecheap if this was because it had complied with the order but it has yet to respond.

Since that complaint was filed, a third website has emerged which is operating under the name Grooveshark.vc.

Grooveshark was shut down last month after it was threatened with a potential $736 million fine.

Judge Thomas Griesa at the US District Court for the Southern District of New York said on April 23 that Grooveshark’s infringement of protected works owned by the music labels was “wilful”.

Under US law a judge can award up to $150,000 per infringement if it is deemed to be wilful. Grooveshark was accused of uploading 4,907 works to its website and sharing them with its users.

Instead of facing the potential fine, Grooveshark settled with the record labels on April 30. It closed down its service and paid $50 million to the music labels.

Grooveshark also transferred its intellectual property rights to the Recording Industry Association of America (RIAA), which helps protect major music companies in the US.

TBO contacted Grooveshark for comment, but it has so far not responded.

But an individual running the Grooveshark.vc website, who goes by the name ‘Shark’ has said it will not be deterred by the lawsuit.

‘Shark’ told TorrentFreak: “I have one message for those responsible for this hostile takeover. You will not stop us. We won’t give in to this type of bullying.

“On the contrary, the harder you come at us the stronger we’ll fight, and now after this hit we’re more determined than ever to keep Grooveshark alive and kicking.”

Both the RIAA and Sony were contacted for comment but had not responded at the time of writing.