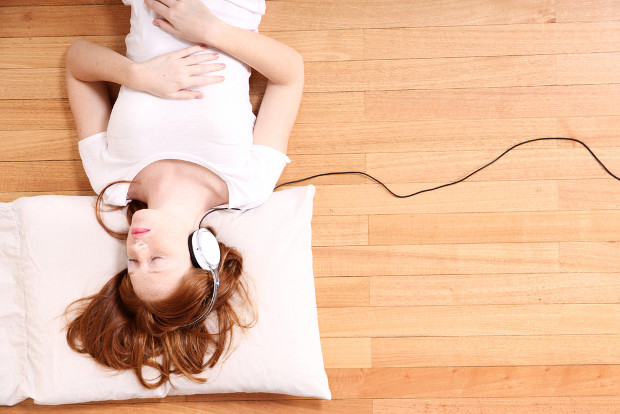 Music streaming site Grooveshark and its two co-founders have been found liable for infringing the copyright of some of the US’ biggest record companies.

Warner Bros Records and Sony Music Entertainment were among nine labels that claimed Grooveshark provided tens of millions of users with illegal access to a comprehensive library of music, some of which included their tracks.

The US-based site was sued under the name Escape Media along with its two co-founders, Samuel Tarantino and Joshua Greenberg, who were accused of personally uploading infringing files.

However, the asserted claims related only to the direct uploads of the labels’ music by Grooveshark’s officers and employees—and therefore only to a limited portion of the recordings available on the site.

The defendants, who put forward four defences including laches—a delay in filing suit—were also accused of knowingly destroying evidence such as upload records.

In a ruling at the US District Court for the Southern District of New York on September 29, Judge Thomas Griesa said the labels had submitted “uncontroverted evidence” that the defendants instructed their employees to upload copyright protected music.

A Grooveshark spokesman said the company respectfully disagrees with the decision and is assessing its next steps, "including the possibility of an appeal".

The judge found Greenberg had illegally uploaded 144 recordings, despite the plaintiffs arguing that the total was 10,000. The labels had also claimed other employees uploaded a further 100,000 files, although Griesa said again that the figure was much lower—1,800.

He said the defendants were liable for direct and secondary copyright infringement, while both co-founders were liable on each count.

Addressing the claims over spoiling evidence, Griesa said the defendants acted with a “culpable state of mind” when they deleted Greenberg’s and other users’ upload information as well as the relevant source code.