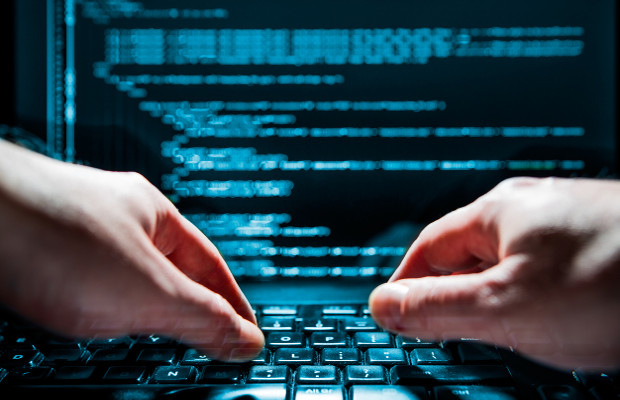 The developers of video game “Grand Theft Auto V” have persuaded the Federal Court of Australia (New South Wales) to grant search and seizure orders against five individuals believed to be associated with cheating software.

As reported by TorrentFreak on Monday, October 15, the court agreed to the orders and froze the assets of five individuals.

Although the court orders, dated September 21, were not initially disclosed, the restriction has now been lifted.

The developers of “Grand Theft Auto V”—Rockstar Games and its parent company, Take-Two Interactive—believe the individuals to be behind a cheating software called “Infamous”.

“Infamous” allowed players to manipulate the video game environment by using a “god mode” to become invincible and generate virtual currency. According to the BBC, the software was taken offline six months ago.

Under last month’s court orders, the five individuals are prohibited from cheating and can be imprisoned if they refuse to comply.

The orders allow a search party to enter two identified properties and search, copy, or remove relevant evidence, including any computer, storage device, or documentation, related to “Infamous”.

The search occurred last month, shortly after the orders were issued.

In addition to the search and seizure orders, the court issued a freezing order, preventing the individuals from withdrawing money apart from funds necessary for regular living expenses.

The freezing order also applies to cryptocurrency and digital funds, such as those stored in a PayPal account.

The five individuals had not filed a defence at the time of TorrentFreak’s report, and TorrentFreak suggested that the creators of “Grand Theft Auto V” will probably try to obtain damages for copyright infringement following the seizure.

Last week, video games developer Epic Games filed a lawsuit in the US against two players of “Fortnite” who had allegedly infringed Epic’s copyright by “injecting unauthorised cheat software into the copyright-protected code” of the game.

The complaint, filed at the US District Court for the Eastern District of North Carolina, said that the players posted YouTube videos of themselves, and others, playing and cheating at “Fortnite”, which they allegedly do by “unlawfully modifying the game’s code”.