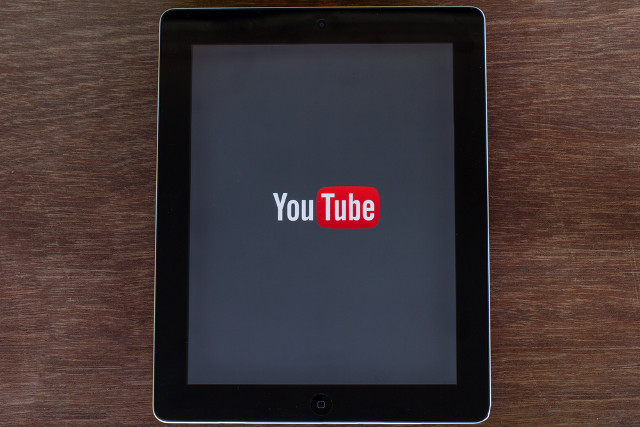 The Guardian newspaper has been accused of filing a “false” copyright claim to remove a video from YouTube.

YouTube user Sargon of Akkad published a video called “Heart of Stereotypes” on Tuesday (see below), June 9 that criticised a video released online by the Guardian that discusses the issue of how Africa is represented.

The “Heart of Stereotypes” contains clips from the Guardian video interspersed with commentary from Sargon of Akkad. The original Guardian video contains a female presenter outlining issues around reporting on events in Africa.

At one point the Guardian presenter states that “stereotypes are everywhere”, to which Sargon of Akkad responds, “of course they are, they are f---ing stereotypes”.

But yesterday, June 10, Sargon of Akkad tweeted an image of YouTube apparently confirming the Guardian’s claim against the video. He added in the same tweet that the claim was “false”.

Later that day, Sargon of Akkad tweeted: “Your false copyright claim against my video is under appeal, @guardian. You know it [the video] is valid under fair use.”

Since then the hashtag ‘#GuardianDMCA’ has appeared with some Twitter users coming out in support of Sargon of Akkad. One user, Mark Kern, tweeted “Guardian can’t take the heat, issues fake DMCA [Digital Millennium Copyright Act]” to his 47,000 followers.

Despite the hashtag, a spokesperson for the Guardian told news publication Breitbart London it has “not issued a DMCA” against the video. Instead, the paper said it has entered into “discussions with the YouTube user regarding the amount of a Guardian video he has used—an issue highlighted by YouTube’s own Content ID system”.

“We hope to come to an agreement with Sargon of Akkad and have offered advice on how to engage with Guardian content without breaching copyright,” the spokesperson added.

The Guardian had not responded to WIPR’s request for further comment at the time of publication, but said it would reply in due course.