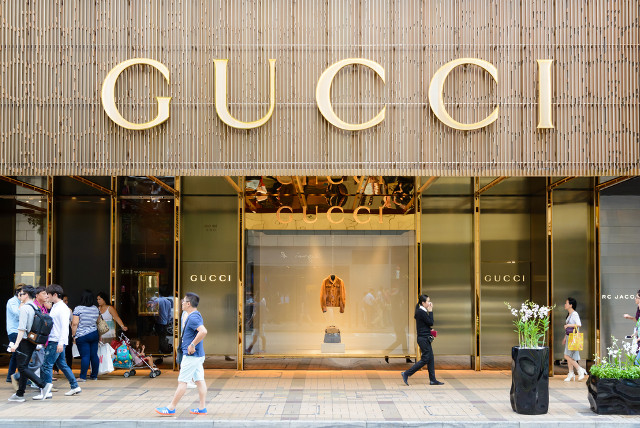 Luxury brand Kering, the parent company of Gucci, Yves Saint Laurent and Balenciaga, has obtained a preliminary injunction against a series of companies that use online retailer Alibaba Group to sell counterfeit products.

The US District Court for the Southern District of New York issued the injunction on Thursday, August 13.

Kering requested an injunction against a series of merchants following its lawsuit filed against the Alibaba Group in May, in which it accused the China-based website of “facilitating” the sale of counterfeit goods.

Because the parties failed to respond to Kering’s request for an injunction, Judge Peter Kevin Castel ruled in favour of the luxury brand.

Robert Weigel, a partner at law firm Gibson Dunn & Crutcher and representing Kering, said the “preliminary injunction is the constructive first step in the process of ridding Alibaba of counterfeit Kering products”.

A spokesperson for Alibaba told TBO: “We continue to work in partnership with brands to help them protect their IP, and we have a strong track record of doing so. Unfortunately, Kering Group has chosen the path of wasteful litigation instead of the path of constructive cooperation. We believe this complaint has no basis and will fight it vigorously.”