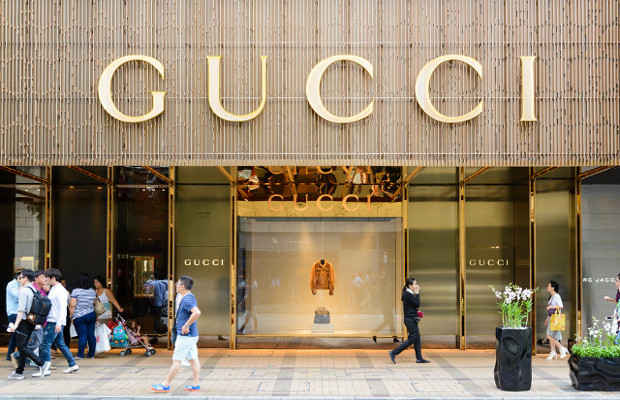 Online counterfeiters have been ripped into by Gucci in a trademark infringement claim brought by the luxury brand.

The lawsuit was filed at the US District Court for the Southern District of Florida on Wednesday, December 21.

Gucci claimed that the “recent explosion” of online counterfeiting has required it to expend “significant time and money” to protect itself and consumers from the “ill effects of confusion and the erosion of the goodwill connected to Gucci’s brand”.

It added that the defendants are selling “different and likely inferior in quality” counterfeit goods which infringe Gucci’s trademarks.

According to the claim, the sellers will continue to register or acquire new ID aliases to sell counterfeit goods unless they are enjoined from doing so.

Gucci is seeking injunctive relief, disabling of the sellers' IDs, and the removal of the listings.

It is also seeking profits and statutory damages in the amount of $2 million per infringed trademark.

Earlier this year, TBO reported that Gucci had left the International AntiCounterfeiting Coalition in what was an alleged protest at Alibaba joining one of the organisation’s new membership categories.