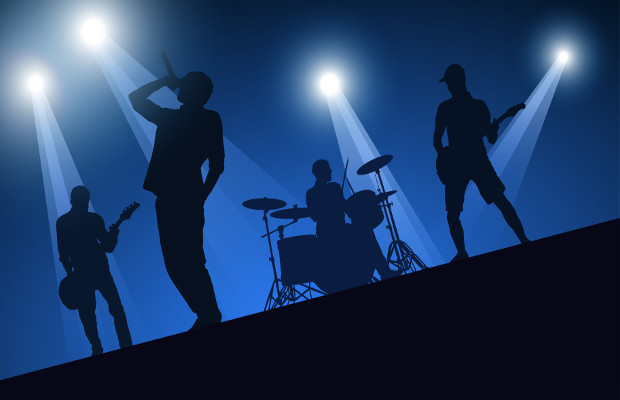 Guns N’ Roses lead singer Axl Rose has sent a takedown request to Google claiming that a photograph in which he was described as fat and balding infringes his copyright.

The request was filed under the Digital Millennium Copyright Act via anti-piracy company Web Sheriff on behalf of the singer.

In the notice it says: “Copyright image of Axl Rose. Please be advised that no permission has been granted to publish the copyright image so we cannot direct you to an authorised example of it.”

The six takedown notices are in reference to Rose’s performance in 2010 at the MTS Centre in Winnipeg, Canada. The notices were filed from May 31 to June 6 and also cite a series of memes as infringing copyright.

The photographs were taken by Boris Minkevich and can be viewed on Winnipeg Free Press website.

According to Web Sherriff, Minkevich does not own the copyright to the pictures.

A spokesperson for the company told piracy news website TorrentFreak: “All official / accredited photographers at [Axl Rose] shows sign-off on ‘Photography Permission’ contracts / ‘Photographic Release’ agreements which specify and limit the manner in which the photos can be exploited and transfer copyright ownership in such photos to Axl Rose’s relevant service company.”

The images are all accessible and Google is yet to take them down.