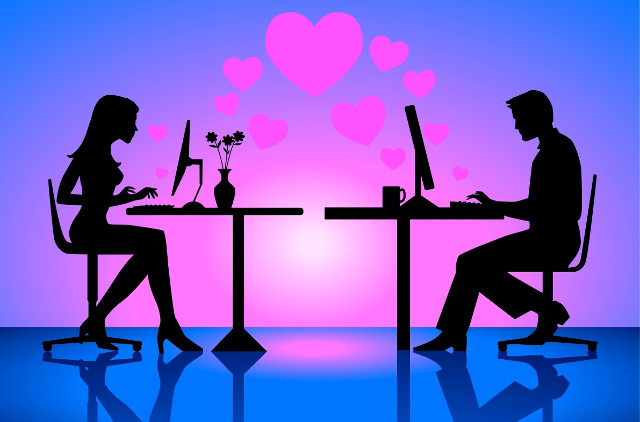 The group behind last month’s hack on dating website Ashley Madison has allegedly released the personal and financial details of some of the site’s members.

According to a statement published by the group under the title “Time’s Up”, Avid Life Media (ALM), which owns Ashley Madison and several other websites, has failed to take down the site.

“We have explained the fraud, deceit, and stupidity of ALM and their members. Now everyone gets to see their data,” the statement said.

The details were reportedly published on the 'dark web'.

On July 19, a group of hackers revealed that it had successfully obtained the details of 37 million members of Ashley Madison, as well as those of two other ALM-owned websites, Established Men and Cougar Life. Some of those details were published online.

In a previous statement, the group had requested that ALM shut the websites down or face seeing information about its members being leaked.

Ashley Madison is a dating website that encourages people to have an affair while preserving their anonymity.

It operates under the tagline: “Life is short. Have an affair”, for which it also owns a registered US trademark.

Another concern outlined by the group was the alleged failure of ALM to delete the data of users who paid a fee to have their personal information removed once they left the website.

According to technology news website Wired.com, around 9.7 gigabytes of information was published yesterday, August 18, by the hackers.

The information included the names, addresses and financial details of members of Ashley Madison.

It is the second time that personal details of the website’s users have been leaked.

ALM said it owned the copyright to the information and that any re-posting was an infringing act.

Yesterday ALM vowed to seek remedies for the latest leak.

“We have now learned that the individual or individuals responsible for this attack claim to have released more of the stolen data,” the company said in a statement.

“We are actively monitoring and investigating this situation to determine the validity of any information posted online and will continue to devote significant resources to this effort.

“This event is not an act of hacktivism, it is an act of criminality. It is an illegal action against the individual members of AshleyMadison.com, as well as any freethinking people who choose to engage in fully lawful online activities,” the company added.