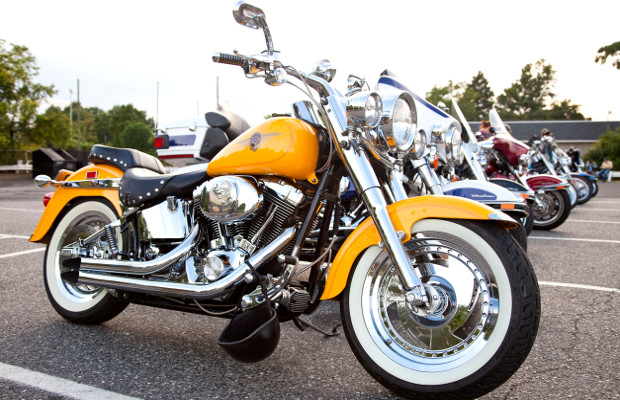 Harley-Davidson has secured an injunction against counterfeiters that failed to respond to the motorcycle manufacturer’s trademark infringement lawsuit, filed earlier this year.

On Thursday, August 9, Judge Charles Kocoras, of the US District Court for the Northern District of Illinois, granted Harley-Davidson an injunction against defaulting defendants and awarded the company $1 million in statutory damages from each defendant.

Harley-Davidson had filed a claim back in April this year, alleging that Chinese counterfeiters were selling fake goods to US consumers. It named nearly 170 defendants and online shops.

In 2015, branding specialist Interbrand estimated the value of the Harley-Davidson brand at $5.46 billion and has ranked the motorcycle manufacturer annually among the top 100 most valuable companies for the past decade.

In April 2018, Harley-Davidson secured $19.2 million in statutory damages in a trademark clash with t-shirt designer SunFrog, in what is Harley-Davidson’s largest-ever trademark infringement win.

WIPR spoke to Linda Heban, chief trademark counsel at Harley-Davidson, earlier this year about everything from tense negotiations to branded toilet seats. To read the interview, click here.